Police recovered a sword, an axe and some ammunition from a hut where they were murdered. 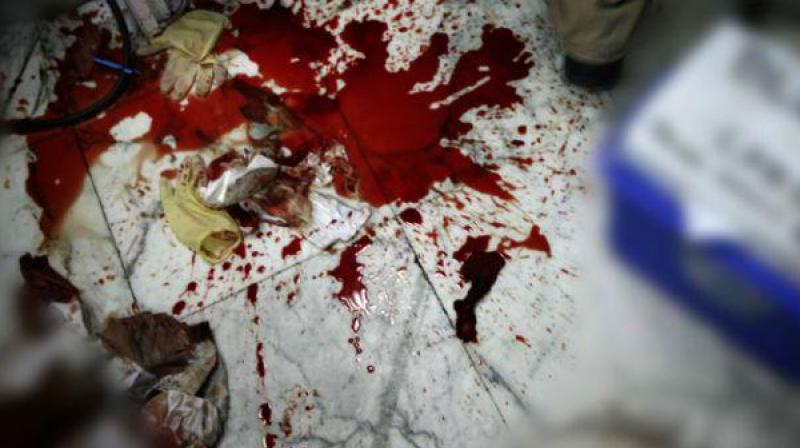 Balasore: A woman was beheaded while her teenaged children and a relative were hacked to death by unidentified assailants in a village in Balasore district, police said.

They were killed with sharp weapons and the bodies bearing multiple injuries were recovered from a hut, barely 50 metres from Balasore-Gopalpur road under Jaydev Kasba police outpost limit.

Police recovered a sword, an axe and some ammunition from the hut where they were murdered.

The deceased were identified as Prativa Mandal (44), her son Suman Mandal (15), her daughter Sujan Mandal (18) and their relative Bibek Majhi (13), police said.

Pratibha Mandal was beheaded and her severed head was found along the road near the murder site.

It appears that old dispute over property was the reason behind the murder, police said.