According to the appeal filed by the Nigerian national, his counsel failed to properly guide him which led to miscarriage of justice. 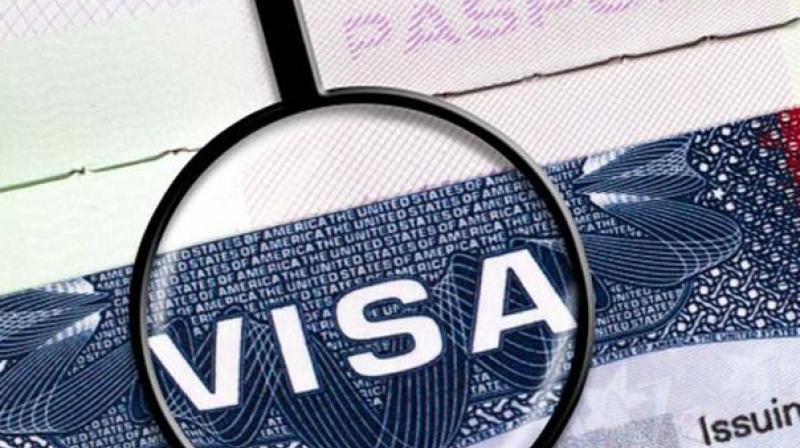 New Delhi: A Delhi court has set aside a two-year jail term awarded to a Nigerian national held guilty of residing illegally in India, saying he was not given proper legal guidance.

Additional Sessions Judge Vrinda Kumari remanded the case back to the trial court for deciding the matter afresh and granted opportunity to accused Ajilo Patrick, who was arrested for not having a valid visa permitting his stay in the country, to cross-examine prosecution witnesses in the case.

The court, while allowing his appeal against the trial court orders convicting and sentencing him for the offence under Foreigner's Act, said, "perusal of trial court record shows that Patrick had no effective legal representation while the evidence was being recorded."

It further noted that his counsel stopped appearing before the court during the trial which began in 2012.

"Consequently, no prosecution witness was cross examined. After recording of the statement of accused, the case was listed for defence evidence on which date also his counsel did not appear despite waiting," the court said.

"In these facts and circumstances, the court deems it fit to remand the case back to trial court for affording an opportunity to the appellant to cross examine the witnesses. The impugned judgment and order on sentence are accordingly set aside and the case is remanded back for deciding the matter afresh," it said.

According to the appeal filed by the Nigerian national, his counsel failed to properly guide him which led to miscarriage of justice.

The police had arrested him on July 29, 2012 near Mehrauli in South Delhi after he could not produce a valid visa to live India.

The trial court had in August 2016 sentenced him to two years jail term and imposed a fine of Rs 5,000.