She was summoned by the central agency to appear before its probe team on Friday around 10.30 am 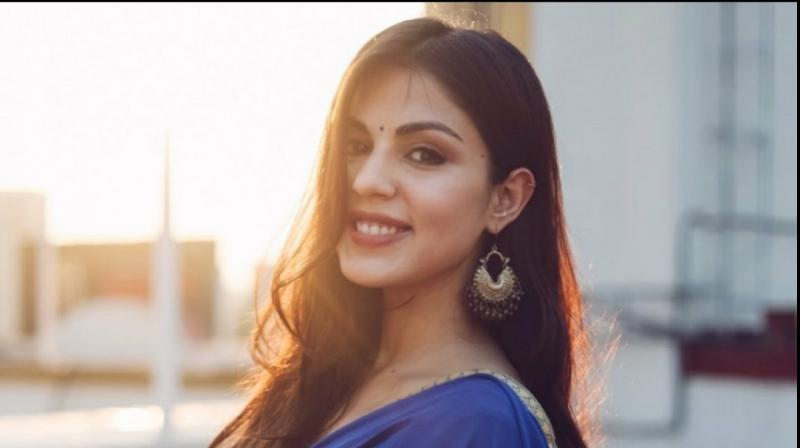 This is for the first time that Rhea Chakraborty (28) is being questioned by the CBI in the Sushant death case.

She was summoned by the central agency to appear before its probe team on Friday around 10.30 am, the official said.

Rhea Chakraborty, Rajput's girlfriend, left her residence around 10 am to reach the DRDO guest house in suburban Santacruz, where the probe team is stationed, he said.

The CBI team, which is in the city since the last eight days to investigate the Sushant death case, on Thursday recorded the statement of her brother Showik Chakraborty. The recording of statement lasted for more than eight hours.

The CBI has so far questioned the late actor's flatmate Pithani, cook Neeraj Singh and domestic help Deepesh Sawant, among others, as part of its probe in the high-profile case.

Earlier, before the CBI took over the probe, the Mumbai police had recorded the statement of Rhea Chakraborty in connection with Rajput's death.

The Supreme Court last week upheld the transfer of an FIR, lodged by Rajput's father in Patna against Rhea Chakraborty and others for allegedly abetting his son's suicide and misappropriating his money, to the CBI.

The 34-year-old actor was found hanging on June 14 in his flat in suburban Bandra.