Rape survivor sets herself ablaze outside police station in Jaipur

One of our constables got injured while trying to diffuse the flames. 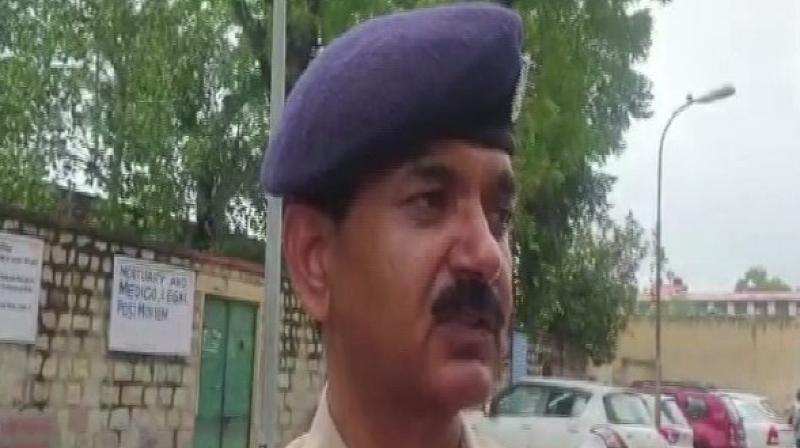 Singh said, "One of our constables got injured while trying to diffuse the flames. The woman was taken to hospital but she died of her injuries later in the evening yesterday."

"On June 5 this year, the woman had registered a case of rape against a person who was her relative. She had alleged that the accused had raped her several times over the past four years," he said.

"The rape case was registered after the accused got engaged. The case was under investigation," he added.