He claimed to be a sub-inspector in RPF and posted in Asansol, allegedly raped her after promising to provide her a job, police said. 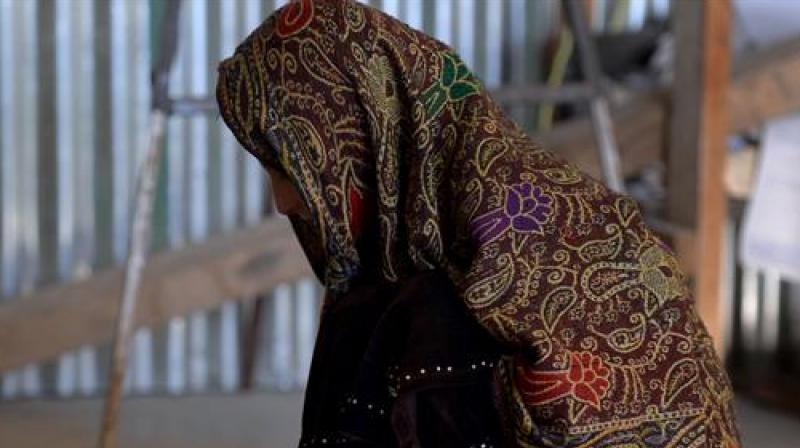 Varanasi: An FIR has been registered against a sub-inspector of Railway Protection Force on the complaint of a 35-year-old woman for allegedly raping her after promising to provide her with a government job, police said.

The complainant, a native of Buxar in Bihar, gave a written complaint at the Sigra Police Station in Varanasi on Sunday, in which she alleged that the accused MK Singh, who claimed to be a sub-inspector in RPF and posted in Asansol, allegedly raped her after promising to provide her a job, they said.

She alleged the accused had even borrowed Rs 1.50 lakh from her some months ago, which he was yet to return.

The complainant said that Singh asked her to meet him at the Mughalsarai Railway Station on Friday last, from where he travelled with her to Varanasi.

He then booked a room in a guest house in Parade Kothi area in Sigra the same day, where he allegedly raped her.

He then told the woman to wait in the room till he returns from the nearby market. The accused did not return and even switched off his mobile phone following which she lodged a complaint against him, they said.

Police have registered an FIR and sent the woman for medical examination, they said, adding, a probe into the matter was underway.