Fed up of abuse, woman kills husband, walks to cops with severed head

The incident happened on Tuesday night when woman arrived at Dhalpur police outpost carrying her deceased husband's head in a plastic bag. 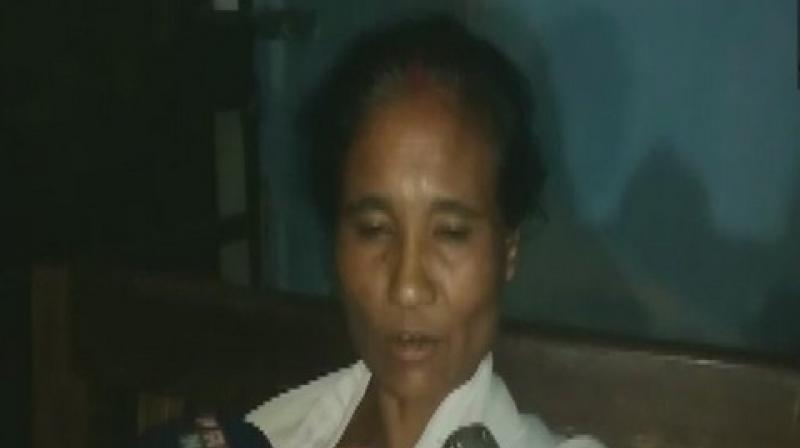 Lakhimpur: Fed up with years of physical and mental torture, a woman in Assam's Lakhimpur district killed her husband and landed at the local police station with his severed head.

The incident happened late Tuesday night when the woman from Mazgaon arrived at the Dhalpur police outpost carrying her deceased husband's head in a plastic bag.

"He had been beating me for many years. On several occasions, he even injured me with an axe. I had thought of leaving him long ago, but didn't because of our children. In the end, it became unbearable and I had to do it, else he would have killed me," Guneswari told media persons.

The mother of five - two sons and three daughters - allegedly attacked her husband with a machete and walked nearly five kilometres to the nearest police station carrying his severed head in a plastic bag.

"The woman came to the police station with her husband's head and surrendered. On being questioned, she admitted to killing her drunk husband in a fit of rage in order to escape his abuse. We are conducting further investigations," said a local police official.

A local court on Wednesday sent Guneswari to judicial custody.