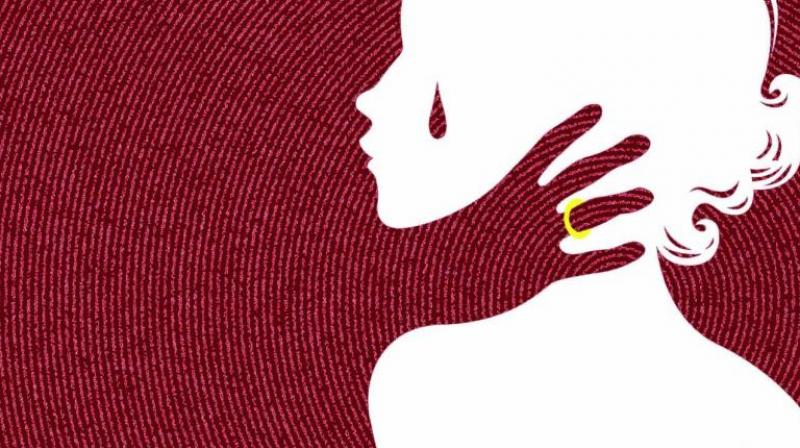 Bhopal: A BJP legislator of Madhya Pradesh on Friday left his party red faced by asking the parents of the minor girl who was brutally gang raped in her home town of Mandsaur in MP three days ago and currently battling for her life in the hospital, to express thanks to the local BJP MP for visiting them.

The ruling party legislator Sudarshan Gupta was caught in camera advising the parents of the gang rape victim in MY Hospital in Indore in MP where she was admitted, to say thanks to local party MP Sudhir Gupta for dropping in to visit them.

The parents were seen nodding their heads with folder hands to the MLA.

The two BJP leaders on Friday went to the hospital in Indore to know the condition of the gang rape victim.

The BJP legislator’s action triggered sharp reactions in several quarters with Opposition Congress slamming him for trying to take political mileage out of the tragedy of this kind.

“Instead of asking the victim’s parents to say thanks to his party colleague, the BJP legislator should have touched their feet to say sorry for the failure of his government to ensure safety of women in MP”, Congress spokesman Pankaj Chaturvedy said.

Meanwhile, condition of the seven-year-old gang rape victim was said to be critical.

According to doctors treating her, a sharp thing might have been inserted into her private parts leading to damages to some of her internal organs. Doctors said surgery was performed to remove a portion of her damaged intestine.