After accident, Unnao rape survivor, her lawyer are currently being treated at Lucknow hospital, their condition is said to be critical. 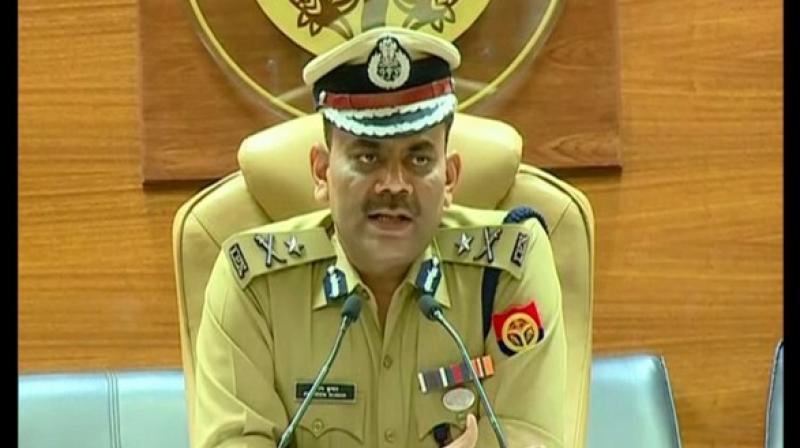 The accident took place on Sunday when the Unnao rape victim was on her way to Rae Bareli. A truck rammed into the vehicle in which the girl was travelling with her two aunts and lawyer. (Photo: ANI)

Lucknow: The Uttar Pradesh police has constituted a Special Investigation Team (SIT) to probe the accident in which Unnao rape victim and her lawyer were seriously injured and two of her aunts killed while an FIR containing charge of murder has been filed against Kuldeep Singh Sengar and nine others in connection with the accident.

The state government had sent a formal request to the Centre for transferring the road accident case to the Central Bureau of Investigation (CBI) on Monday following outrage over the reported accident.

"Until CBI takes over the case, an SIT has been constituted which will be headed by Additional Superintendent of Police, Raebareli. It will have three different teams. All of them have been assigned different responsibilities. The SIT will look into all the aspects of the case," said IG Law and Order, Praveen Kumar.

The accident took place on Sunday when the Unnao rape victim was on her way to Rae Bareli. A truck rammed into the vehicle in which the girl was travelling with her two aunts and lawyer.

While her aunts succumbed to their injuries, she and her lawyer were grievously injured.

The state police have already registered a murder case against Kuldeep Singh Sengar, his brother Manoj Singh Sengar and eight others in connection with the road accident.

Sengar is the prime accused in the rape case of the minor girl. He is a BJP MLA from Bangarmau in Unnao and was arrested by the CBI in April last year. The teen was allegedly raped by the MLA at his residence in Unnao on June 4, 2017, where she had gone seeking a job.

After the accident, the Unnao rape survivor and her lawyer are currently being treated at a Lucknow hospital, and their condition is said to be critical.