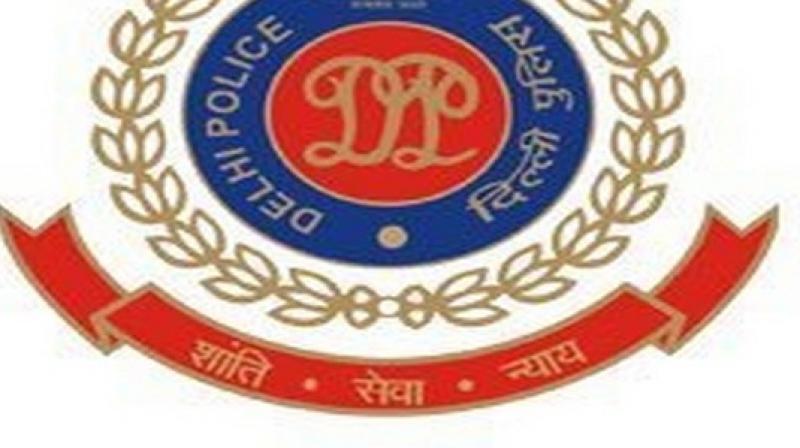 The accused juvenile who fired at protesters in Jamia area on Friday has no remorse for what he did and was radicalised by viewing videos on social media, claims Delhi Police.

Police sources also said that the accused had procured the country-made pistol from his village and left for Delhi in a bus to take revenge for the death of Chandan Gupta. Gupta was killed in Kasganj violence on January 26.

The accused brandished a gun despite heavy police force deployment and fired at the marching students on Thursday.
Delhi police sources said that the accused has denied having any connection or links with any organisation.

Before the incident,Delhi Police said sufficient police arrangements had been made for the march for which there was 'no permission'.

Referring to the incident in which one student was injured,the Delhi Police issued a statement that read, "At around 1:30 pm, while the gathering was moving, one person suddenly came out of it brandishing a small firearm like object and within a split second, before anyone could assess or react to what he was doing, the man suddenly fired towards the marching students."

"The police staff immediately rushed towards the person and overpowered him. As the barricades were tied with each other to deal with the proposed march, the injured was immediately taken to the nearest hospital — Holy Family by lifting him from behind the barricades in order to save precious time," the Delhi police said in a statement.

The police said DCP South-East also reached the hospital in no time, to ensure that proper medical treatment was extended to the injured, who has been identified as Shadaab Farooq, a student of Jamia University.

"A case under section 307 IPC and 25/27 of Arms Act has been registered at PS New Friends Colony," it said.