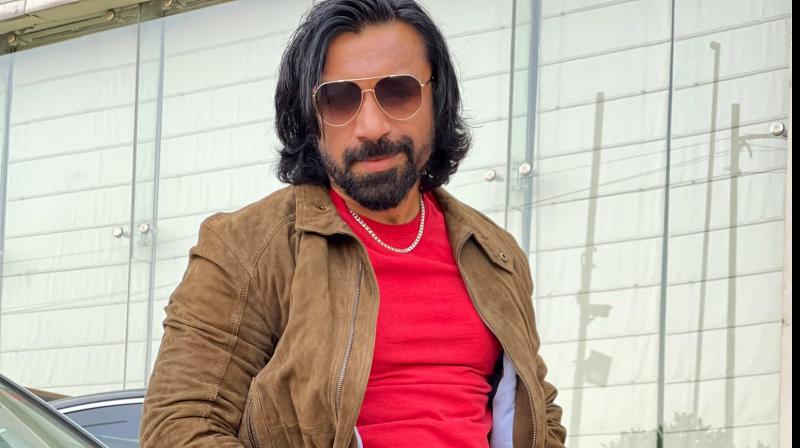 While speaking to media persons before entering the NCB's office on Tuesday, Khan said he was not detained and he had himself come to meet the anti-drug agency's officers. (Image credit: Twitter)

Khan was initially detained by the NCB Mumbai zonal unit on Tuesday after he landed at the city airport, he said.

His name had cropped up during the interrogation of arrested drug peddler Shadab Batata, the official said.

Accordingly, Khan was questioned by the NCB at its office in south Mumbai and his statement was recorded late Tuesday night.

After examining his role in the crime, he was placed under arrest, the official said.

A team led by NCB's zonal director Sameer Wankhede also conducted searches in suburban Andheri and Lokhandwala on Tuesday in connection with the case, he said.

While speaking to media persons before entering the NCB's office on Tuesday, Khan said he was not detained and he had himself come to meet the anti-drug agency's officers.

The actor has worked in some Bollywood films and TV shows.