A shocking incident of superstition has come to light in Odisha where children are branded with hot iron as a means of healing ailments. 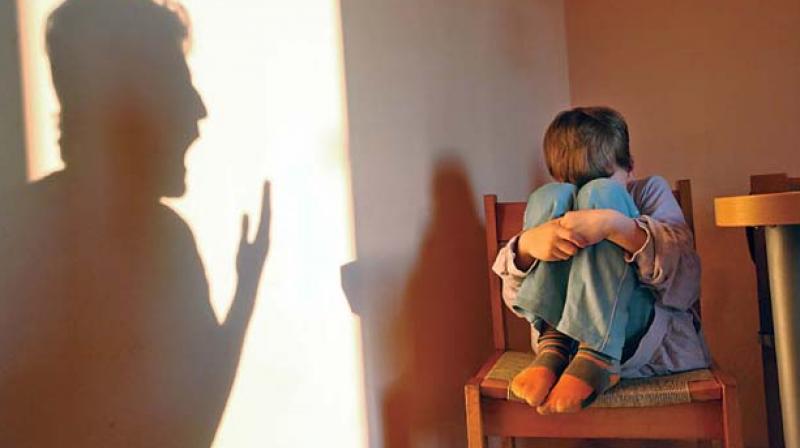 Kendujhar: The age-old superstition is hard to die out from our country and especially our society; despite several awareness drives many innocent children have already borne the brunt of blind belief.

A shocking incident of superstition has come to light in Odisha where sick children are branded with hot iron as a means of healing ailments.

A 27-day-old baby who was branded with hot iron was admitted to a hospital after he sustained infection. The baby was immediately taken to the Intensive Care Unit (ICU) of Special New-born Care Unit (SNCU) in Keonjhar medical hospital.

Dr. Ajaya Kumar Mahanty reported that the baby was serious and will be referred to Sishu Bhawan of Cuttack if his condition does not improve.

In a similar case, the health condition of a 7-year-old boy also got critical after being branded with hot iron in a bid to cure him of Malaria. His condition turned critical and was immediately rushed to the District Headquarters Hospital.

Meanwhile, a three-month-old baby girl succumbed to her injuries after she was branded with hot iron on her stomach. She was suffering from cold, cough and fever; instead of taking her to hospital for treatment, her parents called upon the village shaman, who pressed a red-hot iron on her stomach at several places in a bid to cure her.

So far, within the last month eight cases has been registered in Keonjhar medical hospital.