Police arrest 5 for attacking Chinese national with knives in Bengaluru

The police have also recovered two 2-wheelers from the accused, which were used for committing crime. 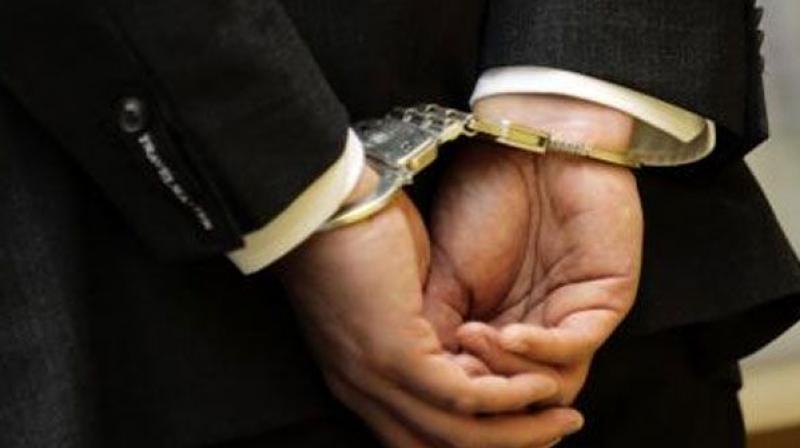 The Indira Nagar Police arrested all the five accused, who attacked a Chinese national with knives in Bengaluru. (Photo: File/Representational)

Bengaluru: The Indira Nagar Police on Monday arrested all the five accused, who attacked a Chinese national with knives in Bengaluru.

The accused were identified as Mani, Manikantha, Vijay, Arunkirran and Sharath.

The police have also recovered two 2-wheelers from them, which were used for committing crime.

Earlier on Saturday, a Chinese national identified as Yan, who arrived in Bengaluru to finalise a business deal, was attacked by five assailants.

Yan was waiting for his cab in Indira Nagar, when five men came on bike and attacked him with knives.

As per the report, the accused wanted to snatch Yan's mobile and when he resisted they attacked him.

Yan however, managed to escape from there with a cut on his face.

The accused had fled the spot by the time police van reached the spot.