As per the police, the deceased identified as Pappu, was shot dead by two people who came on a white Swift Desire car. 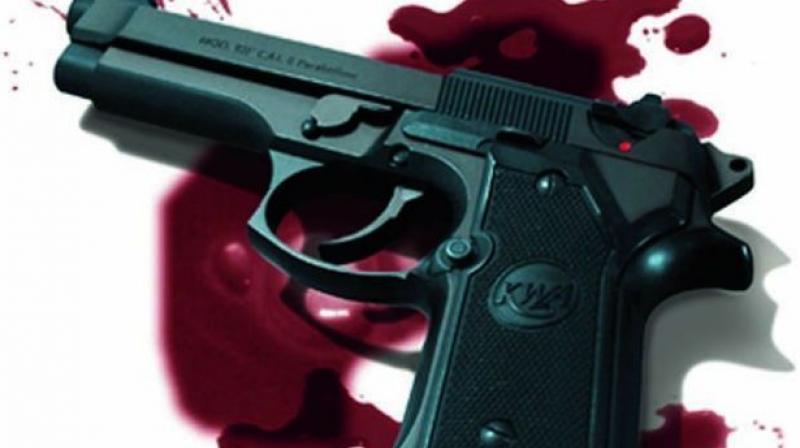 As per the police, the deceased identified as Pappu, was shot dead by two people who came on a white Swift Desire car.

"In the CCTV footage, it is visible that two people came in a white car. After that one of them came out of the car fired on Pappu," Senior Superintendent of Police (SSP), Dr. Nanak Singh said.

It is being speculated that the accused were gangsters, who belonged from the same group who used to extort Pappu and snatched his car earlier in January.

As per Dr. Singh, during the investigation carried out jointly by the Faridkot-Haryana Police, two of the accused involved in car snatching committed suicide and the third one is absconding since then.

"We are investigating this matter. The accused have not yet been identified," the police said.