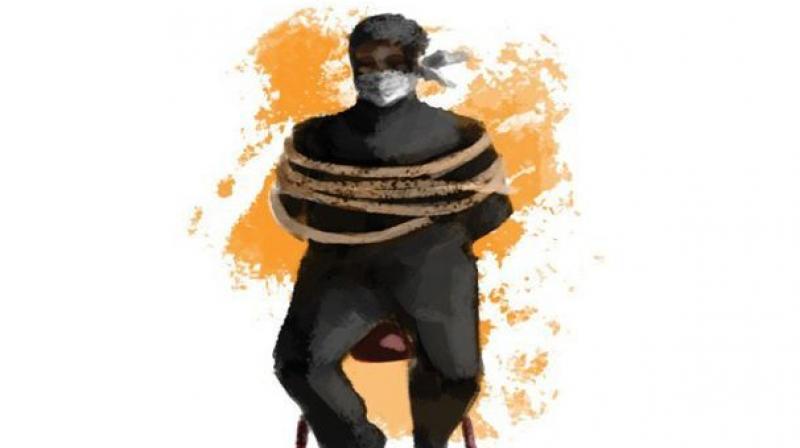 The kidnapping incident is said to be an act of revenge after their gang member Gopa Yadav was arrested by the UP police of Saturday.

Lucknow: The dreaded Babuli Kol dacoit gang has kidnapped a family member of a Samajwadi Party leader in Markundi area in Chitrakoot district.

SP Chitrakoot Gopendra Singh said that the family members of Santosh Singh were returning from Satna to Manikpur in their car when the dacoits stopped them at Tikriya railway crossing.

Though the SP leader and their family were about 15 to 20 in numbers, the dacoits got hold of them, beat them up and abducted Vijay along with the gateman.

Several trains were delayed as there was no one to close the railway crossing after the abduction of the gateman.

The kidnapping incident is said to be an act of revenge after their gang member Gopa Yadav was arrested by the UP police of Saturday.

The police has set up six teams to find the kidnapped persons.