You know the background of all parties and leaders and who can take our country and the state forward. 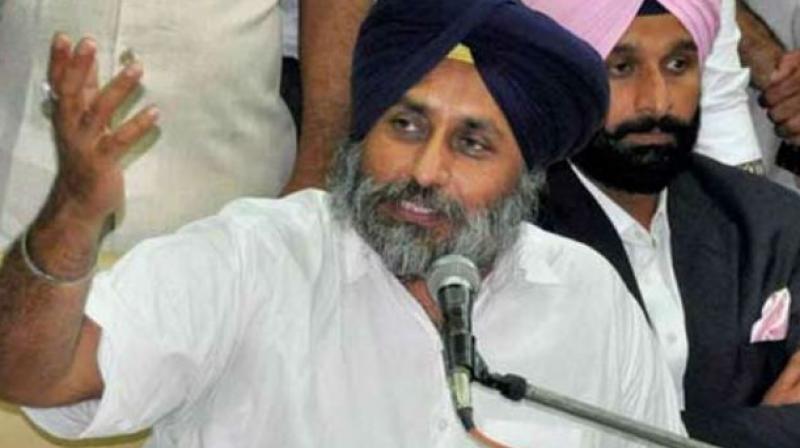 Balachaur (Punjab): Asserting that India gained prominence in the world under Narendra Modi’s rule, SAD chief Sukhbir Singh Badal on Sunday said the country needed a “strong” PM with a mission of taking it forward and asked voters to make the right choice in “deciding the nation's fate”.

Addressing his first election rally at Balachaur under Anandpur Sahib Lok Sabha constituency, he termed Congress' Amarinder Singh the “most inefficient” chief minister of Punjab and accused him of stalling all development projects and social welfare schemes in the state.

“You know the background of all parties and leaders and who can take our country and the state forward. Today, there is a need for a strong Prime Minister who has the mission to take country forward and has the courage and will to work for the welfare of the people,” Mr Badal said.

He said that Mr Modi during his 15-year rule as Gujarat chief minister took the state to new heights of development and now with him being the Prime Minister India gained prominence on the global stage.

“We have a courageous Prime Minister of whom the enemies are scared,” Mr Badal said.