During first cabinet meeting, the government announced an extension of the benefit of PM KISHAN scheme to all farmers across the country. 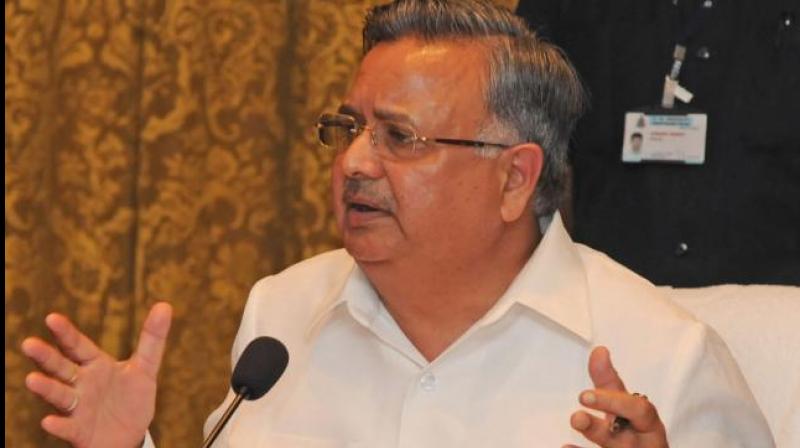 Raipur: Former Chhattisgarh chief minister Raman Singh on Saturday praised the new Modi government for extending the Pradhan Mantri Samman Nidhi scheme to all farmers, saying it shows the willingness of the government to implement its poll promises at the earliest.

"As soon as the cabinet was formed, the new government spurned into actions to delivers on its promises that it made during the campaigning. I was amazed. This shows the willingness of the government and how fast the government is working. The government did not waste a single day and took the first cabinet decision to help farmers," he told ANI.

"Now, with this action, around 15 crore farmers will be benefitted three crore more than earlier," he added.

During the first cabinet meeting, the government on Friday announced an extension of the benefit of PM KISHAN scheme to all farmers across the country, totalling the beneficiaries of the scheme to 14.5 crore.

The scheme was earlier restricted to only small and marginal farmers who owned two hectares or less land.

He also lauded a new pension scheme for small and marginal farmers, retailers and the self-employed, announced by the cabinet which will ensure a monthly income of Rs 3,000 after they turn senior citizens at 60.

The BJP leader said: "This will benefit all. Now traders are also being in a scheme. They receive the Rs 3000 pensions."