The Congress accused PM Modi and the BJP of playing a dangerous game to deceive the nation on a sensitive issues just to garner votes. 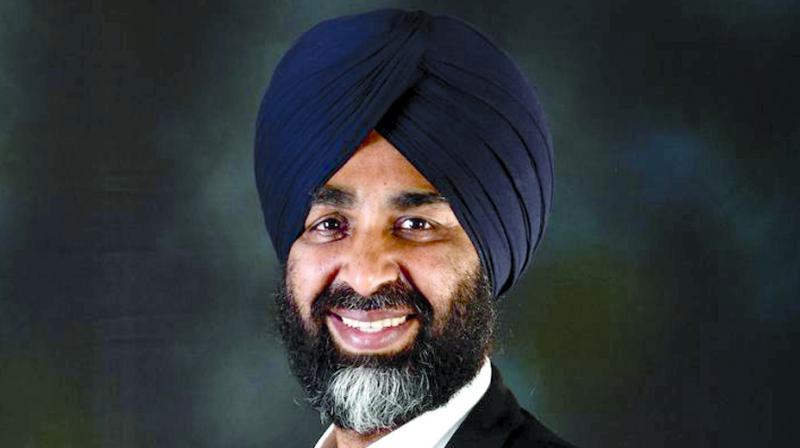 New Delhi: As campaigning for the sixth phase of the crucial Uttar Pradesh elections comes to an end, Congress on Thursday launched a scathing attack on Prime Minister Narendra Modi for using ”rhetoric and jumlas which mislead the countrymen.”

Speaking at an election rally on February 24, PM Modi had claimed that the Kanpur train accident was an “act of terror” even though the Congress claimed that Director General Railways had told railway minister Suresh Prabhu and authorities via video conferencing that “there was no sabotage.’’

Congress spokesman Manpreet Singh Badal said, “If PM evokes false stories on terrorism based on a fear psychosis and misrepresentation aimed at garnering votes, it clearly erodes the trust and credibility of his words.” Such statements, Mr Badal added, were an election offence under the Representation of People’s Act. The Congress accused PM Modi and the BJP of playing a dangerous game to deceive the nation on a sensitive issues just to garner votes.

The Congress, meanwhile, is planning to rope in its new entrant and cricketer-turned-politician Navjot Singh Sidhu into UP electoral fray.

In its list of 40 star campaigners for the upcoming two phases, Mr Sidhu finds a mention.

Interestingly, in the Uttarakhand Assembly elections also Mr Sidhu was one of the most sought after campaigners by the Congress candidates. Though he was slated to campaign the Terai areas of Uttarakhand, he could not make it because of prior engagements.

The Congress is now hopeful that Mr Sidhu will be able to give some time in UP as the party feels that he remains a crowd-puller and could give party’s prospects the much-needed push in the remaining phases.