He made the remarks after fifteen district magistrates and a dozen district police chiefs were transferred on Saturday. 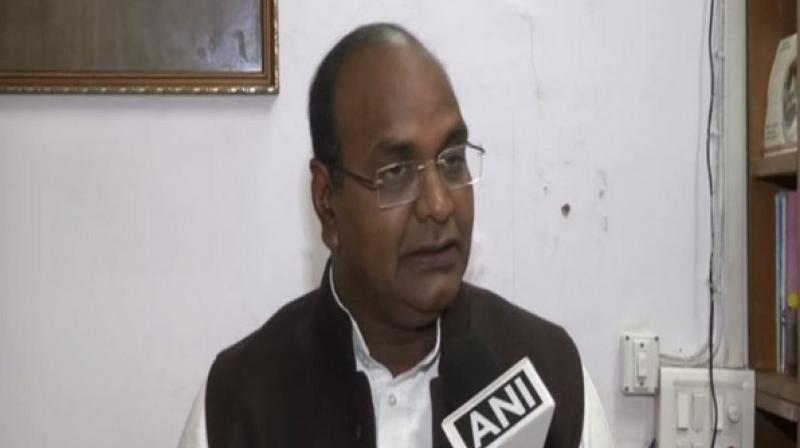 ‘He does not want to help people,’ was also said by BJP leader Vishwas Sarang when asked about the ‘Right to Water’ Bill that is being drafted by the MP government. (Photo: ANI)

"A transfer racket is flourishing in the Congress government under Kamal Nath and officials are at the centre of it. They are engaged in seat sale. Officials bid for seats. Congress is not running a government but a 'hawala udyog'," the BJP MLA from Narela in Bhopal told ANI.

He made the remarks after fifteen district magistrates and a dozen district police chiefs were transferred on Saturday.

Asked about the "Right to Water" Bill the state government is planning to introduce in the Assembly, Sarang, a former minister, said, "Kamal Nath is not giving the right to people but wants to control water. He does not want to help people."

The state government had on Saturday announced that it is planning to introduce the Bill with the aim of providing drinking water to all.

"We have decided to prepare a draft on the water issue with a vision to provide drinking water to every household in the state. Once it is drafted, we will present it in the Assembly," state Health Minister Sukhdev Pansy said.