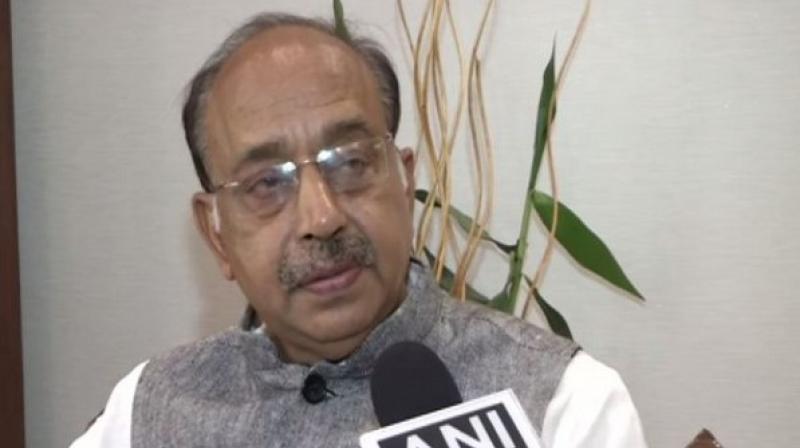 ‘His party AAP has lost all 7 seats in 17th LS polls and Assembly polls are underway. He is doing just for the elections,’ BJP leader Vijay Goel said. (Photo: ANI)

Goel also raised questions over the AAP's intention to implement its recent proposal.

"I don't think he is planning to implement it. He has asked people to first file their suggestion and it is uncertain how much time it will take to collect suggestions. There on he says he will try to implement it in August and September. In addition to that, AAP has earlier indicated to prepone the elections in October," he said.

Delhi Assembly elections for 70 constituencies is scheduled to held in 2020.

Asserting that despite this Kejriwal will suffer a defeat, Goel said, "Delhi people do not need election gimmicks, they need a solid action."