Cabinet reshuffle and swearing in of new ministers is being held ahead of Modi's visit to China. 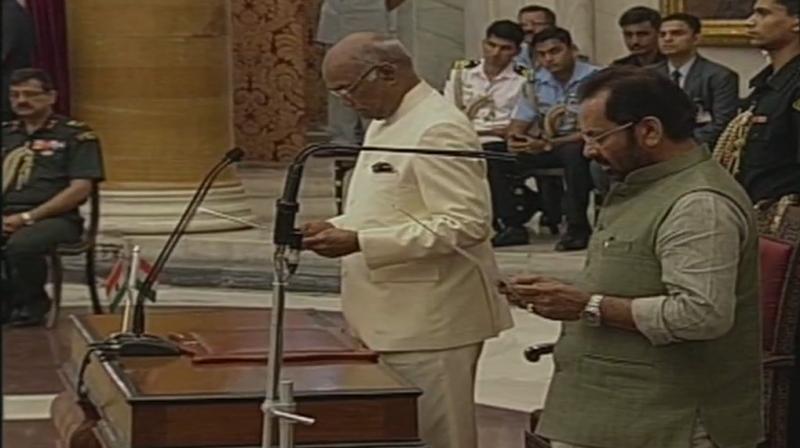 New Delhi: Nine new union ministers have taken oath on Sunday as they were inducted to Prime Minister Narendra Modi's government. All of the nine ministers are members of the Bharatiya Janata Party (BJP).

The rejig in the Union Cabinet is the third since 2014 after Narendra Modi took oath as the Prime Minister.

Here are the updates: