Pandemic used as an excuse to murder democracy: Opposition

In a scathing attack, Congress MP Mr. Shashi Tharoor said questioning the government was the oxygen of parliamentary democracy 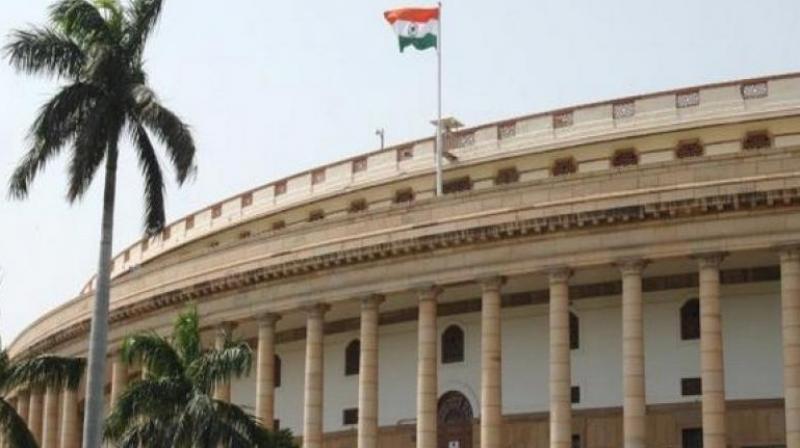 The Opposition parties are up in arms against the government’s decision to cancel Question Hour during Parliament’s Monsoon Session.

In a scathing attack, Congress MP Shashi Tharoor said questioning the government was the oxygen of parliamentary democracy. “I said four months ago that strongmen leaders would use the pandemic’s excuse to stifle democracy and dissent. The notification for the delayed Parliament session blandly announces there will be no Question Hour. How can this be justified in the name of keeping us safe,” Tharoor said.

DMK leader Kanimozhi tweeted: “The BJP government’s decision to suspend Question Hour… conveys just one message: ‘Even elected representatives have no right to question the government’.”

Opposition leaders say defence minister Rajnath Singh told them if there was a Question Hour, ministers had to be briefed by officials, that would raise the number of Parliament’s visitors.

Lok Sabha and Rajya Sabha sittings will be held in separate shifts and there will be special seating for MPs to ensure distancing. The Lok Sabha will sit from 9 am to 1 pm on the first day and from 3 pm to 7 pm till October 1. The Rajya Sabha will sit from 3 pm to 7 pm the first day and 9 am to 1 pm the remaining days. Weekends will be working days. There will be no private members’ business. There will be a Zero Hour, but the time been cut short to 30 minutes.