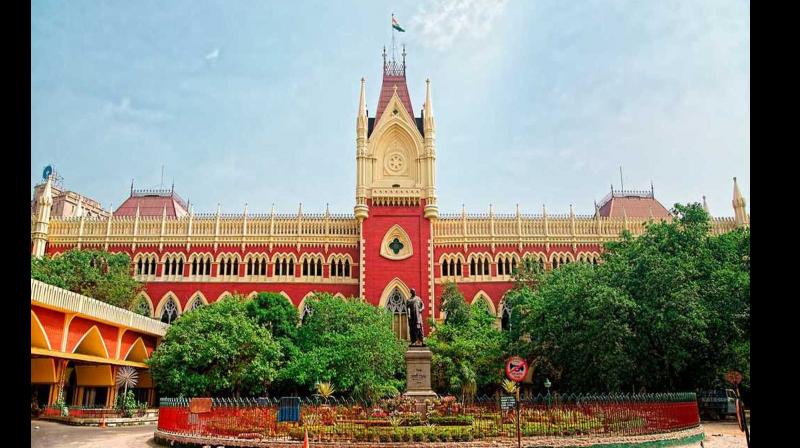 The Mamata Banerjee government has, meanwhile, assigned 10 senior IPS officers to assist the special investigation team set up on the orders of the Calcutta high court on August 19 to probe the incidents of post-poll violence. — calcuttahighcourt.gov.in

Kolkata: The CBI on Thursday filed its first chargesheet in the post-poll violence in West Bengal. This was filed at Rampurhat court in Birbhum against two accused who have been remanded in the judicial custody after their arrest for the murder of a BJP worker, Manoj Jaiswal.

A CBI team interrogated the duo in jail recently after getting the court’s permission and before submitting the chargesheet. Jaiswal, a Kolkata businessman, was found lying killed at Nalhati on May 12 after he was allegedly abducted by a group of Trinamul Congress workers.

The Mamata Banerjee government has, meanwhile, assigned 10 senior IPS officers to assist the special investigation team set up on the orders of the Calcutta high court on August 19 to probe the incidents of post-poll violence. This came a day after Justice Rajesh Bindal, acting chief justice, said he was aware that the SIT was yet to start work after one of the writ petitioners had complained of delays.

In an order on September 1, the state home department divided West Bengal into four zones and a headquarters for the SIT in line with the CBI, which has already launched its probe and filed 34 FIRs for heinous crimes like murder, gangrape and rape.

Each zone has two IPS officers who were drawn from the group of 10. At the headquarters wing, DIG (Railways) Soma Das Mitra and DC (Reserve Force) of Kolkata police Subhankar Bhattacharya have been deputed.