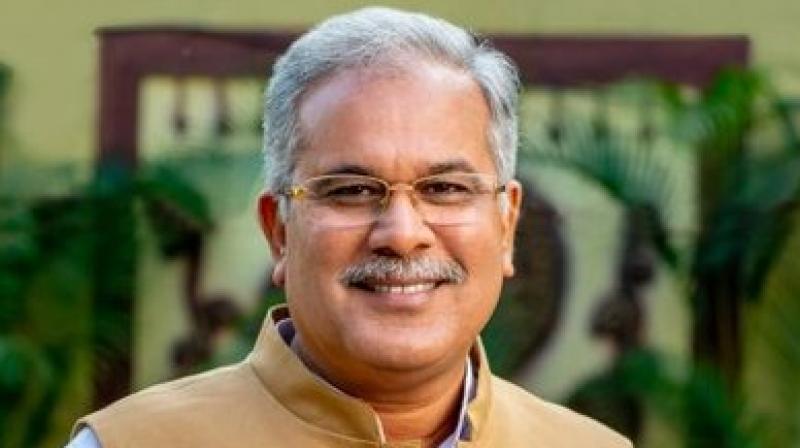 New Delhi/Raipur: After the crisis in Punjab Congress, things are once again heating up in the party’s Chhattisgarh unit. On Saturday state chief minister Bhupesh Baghel said that Chhattisgarh can never become Punjab. “Chhattisgarh is not Punjab,” he told reporters at Bemetara in Chhattisgarh.

Though Mr Baghel was responding to the former chief minister and BJP leader Raman Singh’s barb that Chhattisgarh is becoming Punjab, his message was clear. The messy leadership change in Punjab has caused political instability in Chhattisgarh where health minister T.S. Singh Deo has been demanding a leadership change.

In the last couple of days several Congress MLAs from the state have made trips to Delhi to demand a meeting with the high command to let chief minister Bhupesh Baghel continue. At present there are 31 Chhattisgarh MLAs of the party camping in Delhi.

Mr Baghel, who himself made several trips to Delhi in August, described the visits of Chhattisgarh Congress MLAs to Delhi as “not unusual”.

“Everything should not be seen from a political angle. Media is making a mountain out of molehill,” he said on Saturday.

Amidst mounting pressure on the party high command by Mr Baghel’s loyalists not to remove him, on Saturday he was appointed AICC senior observer for the upcoming Assembly elections in Uttar Pradesh and he took to Twitter to disclose this.

“Honourable Congress national president Sonia Gandhi has directed me to be the observer for the upcoming UP Assembly elections for the party. It is a big responsibility. I will try my best to live up to the expectations of the leadership of the party,” Mr Baghel tweeted in Hindi.

Earlier this year Mr Baghel was the observer for the Assam Assembly elections which the Congress lost.

Assembly elections in UP are due in February next year.

Several Congress MLAs loyal to Mr Baghel have been camping in Delhi since September 28 to build pressure on the party high command to maintain status quo in Chhattisgarh. Mr Singh Deo has been pushing for the implementation of the purported formula of sharing the chief minister’s post between him and Mr Baghel for 2.5 years each, allegedly evolved during the formation of Congress government in the state in 2018. The demand for change of guard surfaced after Mr Baghel completed two-and-a-half years as chief minister in June 2021.

After the Punjab leadership change, speculation is rife in the party that changes can occur in Rajasthan and Chhattisgarh. The speculation got credence when Congress leader Sachin Pilot had a long meeting with Rahul Gandhi and Priyanka Gandhi. All the developments have stirred up the MLAs in the states who are trying to assess the winning side. As of now an uneasy calm prevails in Chhattisgarh Congress, but in the coming week another round of meetings of leaders from the state can take place with the high command.