Panda, 55, quit the BJD last May after a bitter falling out with his party chief, Chief Minister Naveen Patnaik. 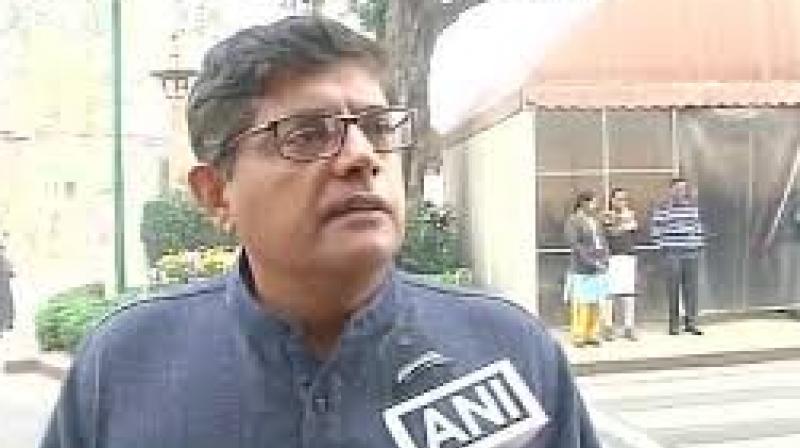 Jay Panda had been a parliamentarian of the BJD since 2000. (Photo: ANI | Twitter)

Panda, 55, quit the BJD last May after a bitter falling out with his party chief, Chief Minister Naveen Patnaik.

"I have always admired Prime Minister Narendra Modi and Amit Shah's leadership," Panda told reporters after he was garlanded at a BJP function in New Delhi to welcome him into the party.

Nine months of introspection & widespread consultations w/colleagues & public.
Grateful for support recd from all over.
On auspicious #MahaShivratri I've decided to join @BJP4India & work under the leadership of @narendramodi Ji to serve Odisha & India to the best of my ability🙏

Jay Panda had been a parliamentarian of the BJD since 2000.

Panda’s entry may hurt Patnaik’s party in Odisha ahead of Lok Sabha and state elections, especially when the saffron party is making inroads into the state.

Jay Panda’s troubles in the party peaked when he was suspended on “disciplinary grounds” after he openly challenged the leadership after poor performance in 2017’s local polls.

He was removed as the BJD's parliamentary party spokesperson over an article he wrote shortly after Panchayat or rural body polls, alleging that the party was being run by "opportunists".