The reason for his resignation was not immediately clear. 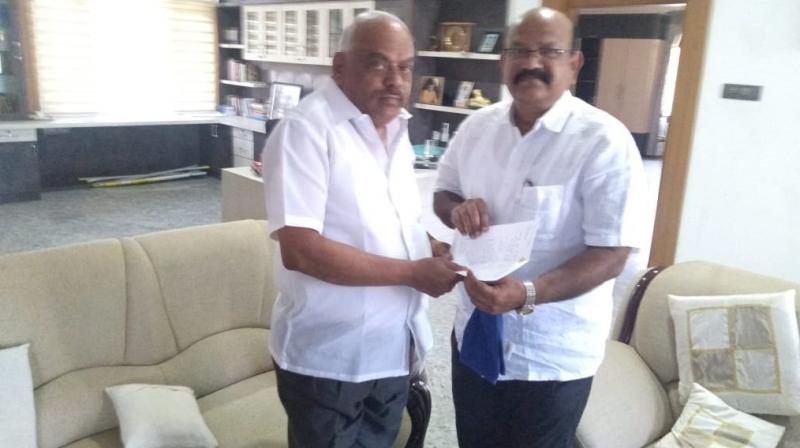 The reason for his resignation was not immediately clear.

According to sources, he is expected to BJP soon and could be their candidate against Congress leader Mallikarjun Kharge in the upcoming Lok Sabha elections.

Karnataka Pradesh Congress Committee (KPCC) president, Dinesh Gundu Rao said, “Dr Umesh Jadhav's resignation was a forgone conclusion because he had already sold himself to BJP. He is leaving the Congress party for his selfish motives. He can be called a betrayer.”

Jadhav was among the four MLAs who had skipped two Congress Legislature Party meetings. Congress had complained to Speaker to take action against four under anti-defection laws.

The Congress-JD(S) coalition government has been accusing the BJP of trying to lure their MLAs into the saffron camp.