The commission is learnt to have asked about details of the launch of the channel, among other things. 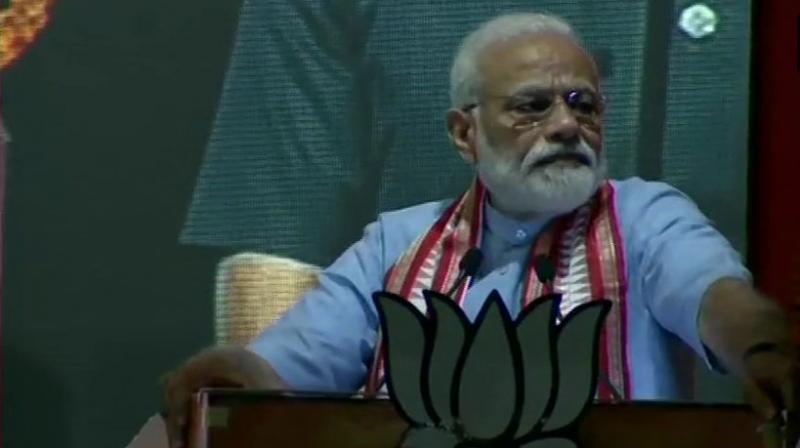 New Delhi: Following protests from Opposition parties, including the Congress, the Election Commission on Wednesday sought details on NaMo TV from the information and broadcasting ministry.

The Congress and the Aam Aadmi Party (AAP) were among the Opposition parties that had approached the EC on Monday with objections. They wanted to know whether political parties with their own channels was violative of the model code of conduct.

The commission is learnt to have asked about details of the launch of the channel, among other things.

NaMo TV is a channel that is dedicated to the live telecast of political rallies and speeches of Prime Minister Narendra Modi. The channel also streams compilations of Modi’s speeches in the Parliament.

Interestingly, broadcasts of Mr Modi’s interaction with BJP party workers is also a regular feature. The YouTube channel also acts as an archive for all such material related to him. BJP’s campaigns for the 2019 Lok Sabha polls like #Namumkinabmumkinhai and #Mainbhichowkidar are prominently featured on the
channel.