Patnekar was up against Congress' candidate and former Goa chief minister Pratapsingh Rane. 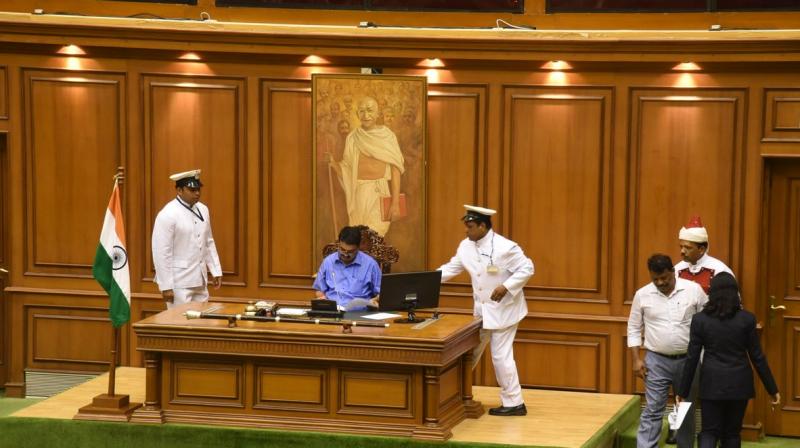 Patnekar was up against Congress' candidate and former Goa chief minister Pratapsingh Rane.

On Monday, Secretary of Goa Legislative Assembly received nominations from Patnekar and Rane to contest the elections for the post of the Speaker.

The BJP-led ruling coalition has a strength of 24 in the 40-member State Legislative Assembly, comprising of 17 BJP MLAs, three MLAs of the Goa Forward Party, three independents and one Maharashtrawadi Gomantak Party MLA.

The Opposition has 15 Congress MLAs and one legislator of the Nationalist Congress Party.

The election for the post of Speaker of the Assembly took place as former Speaker Pramod Sawant was appointed as Chief Minister on March 18, following the demise of chief minister Manohar Parrikar.