In addition, he addressed the national assembly of Guinea and The Gambia and interacted with the Indian community. 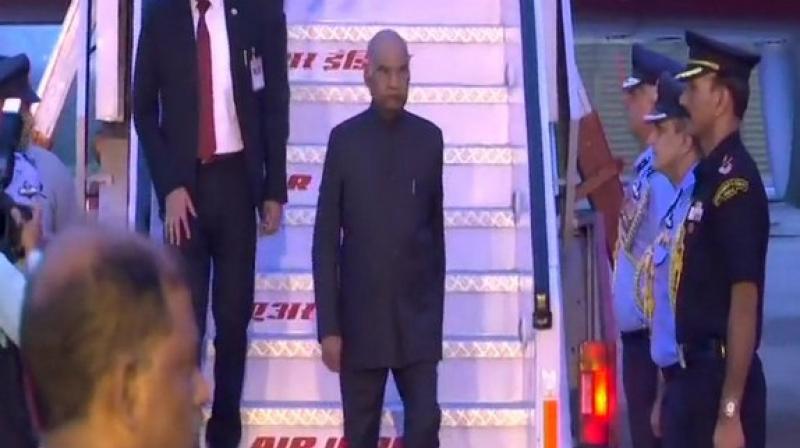 During the visit, President Kovind held delegation-level talks with the leaders of the host countries to strengthen ties in key sectors such as trade, investment, and energy. In addition, he addressed the national assembly of Guinea and The Gambia and interacted with the Indian community.

During the first leg of his visit, India and Benin signed two agreements on Cultural Exchange Programme and on the mutual exemption from visa requirement for holders of diplomatic, official/service passports, as well as two Memorandum of Understanding (MoU) in the field of export credit and investment insurance, and another on the e-VBAB network project.

In addition, India offered concessional financial assistance of USD 100 million to Benin with an aim to help the West African country meet its Sustainable Development Goals.

In the Gambia, President Kovind promised to extend an assistance of USD 500,000 in support of skill development and cottage industry projects in the West African country. The two sides also signed and exchanged a Memoranda of Understanding on Cooperation in the field of Traditional Systems of Medicine and Homeopathy.

During the third leg of the visit, India extended a line of credit worth USD 170 million for the installation of water-related projects in Guinea.