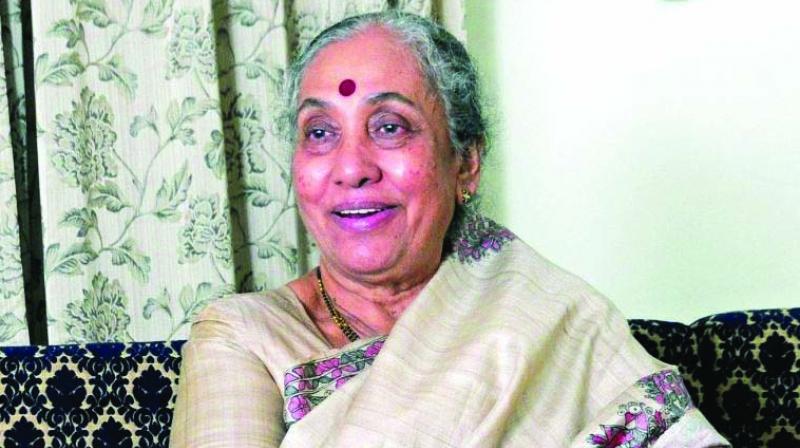 Despite being an Opposition party, the JMM had supported the NDA candidate Droupadi Murmu in the July 18 Presidential election.
The NDA has fielded former West Bengal governor Jagdeep Dhankhar as its nominee.

The switch comes about a week after three legislators of the Congress, which is an alliance partner in the Jharkhand government coalition, were caught by the West Bengal police with about Rs 50 lakh cash.

The Congerss has alleged that the money was given to them by the BJP as part of its ‘Operation Lotus’ to defect so as to defeat the Soren government.