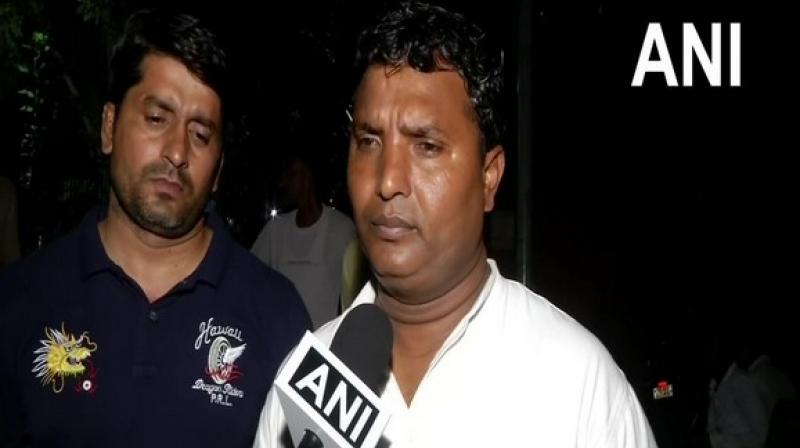 New Delhi: Youth Congress President, Srinivas BV, on Wednesday, alleged that Karnataka MLA DK Shivakumar's health has deteriorated because of the harassment that the Congress leader has been subjected to in the last few days.

"His health has deteriorated due to the harassment he has been subjected to. Doctors have advised him to rest but Enforcement Directorate (ED) is trying to take him away," Srinivas told ANI after meeting Shivakumar at the Ram Manohar Lohia (RML) hospital here.

The Youth Congress leader also claimed that the Karnataka leader was suffering from high blood pressure.

Earlier yesterday, the Congress party had accused the government of "fabricating its political opponents in false cases to divert people's attention from its massive failures" and said it had resorted to "high-handed tactics" in arresting their party leader.

Karnataka Congress has also called for statewide protests on Wednesday against the arrest of their party leader by the ED.