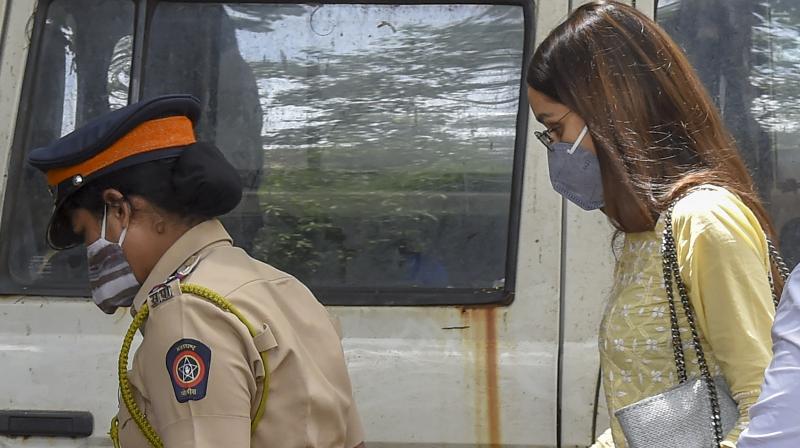 Buoyed by the reports that Sushant Singh Rajput died by suicide and not murdered, Maharashtra congress has alleged that Centre conspired to defame the state using the actor’s death case. Saying that the BJP stands exposed on the issue, it has demanded the Maharashtra government should form a SIT to nab the conspirators behind defaming Maharashtra. However, the BJP denied the allegation and said it wanted justice for Rajput.

“After the official confirmation by Aiims panel head Dr. Sudhir Gupta that #SushantSinghRajput committed suicide, it is proved that investigation by @MumbaiPolice was honest and forthright. It is also clear that it was Conspiracy of Modi govt with help of their fake media allies to defame Maharashtra,” State Congress spokesperson Sachin Sawant tweeted.

“Till yesterday the fake channels were peddling fake news of IPC 302 in the case. BJP leaders kept defaming Maharashtra. CBI & other agencies kept leaking fake information. In a night thousands of fake twitter, FB & YouTube acs were created by BJP IT cell,” he said.

“Now we demand the government of Maharashtra to form an SIT to nab the conspirators and their mastermind. Also to find the originators of social media racket by BJP IT team. And take appropriate action against the fake channels to save our democracy as their fake stories are harmful for our country,” he further tweeted.

The AIIMS forensic panel has ruled out a murder claim in the Sushant Singh death case, dismissing the theories of poisoning and strangling. “There were no injuries on the body other than hanging. There were no marks of struggle/scuffle on the body and clothes of the deceased,” said Dr Sudhir Gupta, Chairman of AIIMS Forensic Medical Board formed in the actor’s death case.

BJP spokesperson Keshav Upadhye rubbished Sawant's allegations. “Our objective is to ensure justice for Sushant Singh Rajput. What is the hurry in drawing conclusions? Let the detailed report come,” he said.

Maharashtra Home Minister Anil Deshmukh too has demanded that the CBI should make public its report in the Sushant Singh death case.

“We want that the CBI inquiry report into the case should be made so that people get to know whether it was a suicide or murder,” he said.

Sushant was found hanging in his Bandra apartment on June 14. The Mumbai Police had earlier registered an Accidental Death Report (ADR) and launched an investigation. However, the CBI has taken over the probe from Bihar Police into the alleged abetment to suicide case filed by the actor’s father K.K. Singh in Patna against Rajput’s girlfriend Rhea Chakraborty and her family.