The Union minister, however, made it clear that the BJP had no interest in the internal affairs of other political parties. 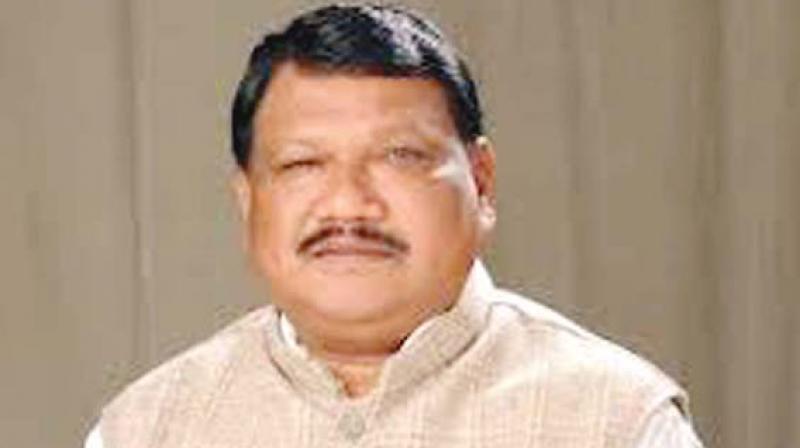 Bhubaneswar: Union tribal affairs minister Jual Oram on Tuesday claimed that several senior BJD leaders, including MPs and MLAs, were in “preliminary discussions” with his party leaders to switch sides during the forthcoming two-day BJP national executive meet scheduled to be held here from April 15 to 16.

“I have information that a host of senior leaders of rival political parties, including the BJD that is ruling Odisha, are in constant touch with the BJP after the party’s landslide victory in Uttar Pradesh and Uttarakhand,” Mr Oram told reporters here.

Stating that the BJD was currently facing the same hard time as the erstwhile Janata Dal faced in 1997, Mr Oram said leaders of the regional outfit were trying to migrate en masse to BJP because of its rising popularity.

The Union minister, however, made it clear that the BJP had no interest in the internal affairs of other political parties.

On the internal bickering in the BJD, Mr Oram said that there was no need of an outside force to create a division in the party as it will crumble under its own weight.

“BJD stands completely united. Mr Oram remark is nothing but just kite-flying to gauge the reaction from outside. Not a single BJD leader would join BJP,” said BJD spokesperson Pratap Keshari Deb.