Mr Scindia has already begun his campaign in Guna, while he was said to belobbying for party ticket for his wife riyadarshini for Gwalior. 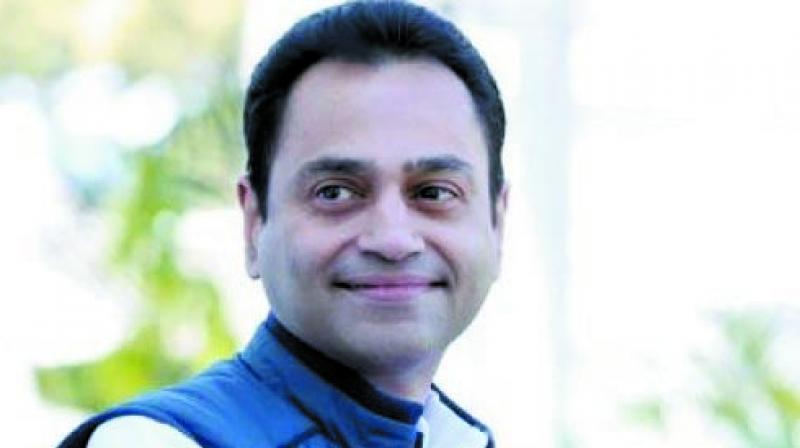 The party in the afternoon released the second list of 12 candidates for MP. A fortnight ago, Congress had released its first list of nine candidates for the ensuing Lok Sabha polls in MP.

Interestingly, the party was yet to declare candidates for high-profile seats of Guna, currently represented by Jyotiraditya Scindia, Gwalior, considered a fortress of Scindia family, Indore and Vidisha.

Mr Scindia has already begun his campaign in Guna, while he was said to belobbying for party ticket for his wife riyadarshini for Gwalior.

Similarly, Congress was reportedly waiting for BJP to declare its candidates for Indore and Vidisha before announcing its nominees for the two seats. Nakul has been given ticket by the party for Chhindwara, currently represented by his father. Mr Nath represented Chhindwara ten times and his wife Alka represented the seat once in 1996.

The chief minister has vacated the seat for his son since he needed to contest a byelection from the Chhindwara Assembly seat to enter the state Assembly.

Mr Tankha has been nominated by the party for the Jabalpur seat where state BJP president Rakesh Singh was seeking re-election.

Veteran Congress leader and former chief minister Digvijay Singh was among nine Congress candidates cleared by the party a fortnight ago. He was fielded in the Bhopal seat. The Congress had secured two out of total 29 seats in the 2014 Lok Sabha elections, leaving the remaining 27 seats to BJP.