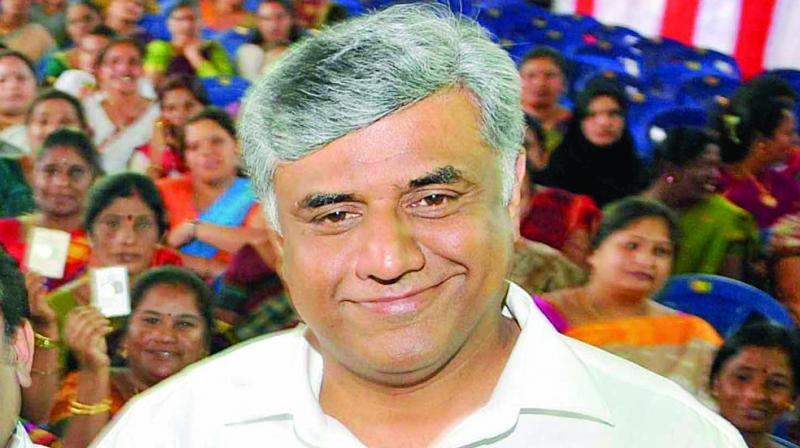 The party has also opposed a resolution for the abrogation of Article 370, which provides special provisions to Jammu and Kashmir. (Photo: File)

New Delhi: Congress has given amendment notice on the bill in the Rajya Sabha to turn Jammu and Kashmir and Ladakh into Union Territories, and the party is expected to press for a division to record its opposition to the passage of the bill.

Sources said party MP M V Rajeev Gowda has given a notice for the amendment which opposes the provision in the Jammu and Kashmir Reorganisation Bill, 2019 that provides for bifurcating the state into two Union Territories.

A senior party leader said that the party will oppose the bill and seek division.

"It should be recorded. It has long-term consequences. What we do today will be seen even after 70-80 years," he said.

The party has also opposed a resolution for the abrogation of Article 370, which provides special provisions to Jammu and Kashmir.

The Centre on Monday repealed Article 370 which granted special status to Jammu and Kashmir and a resolution in this regard was moved in the Rajya Sabha by Union Home Minister Amit Shah, amidst uproar by the opposition in the Upper House.

"All clauses of Article 370 of the Constitution, which gives special status to Jammu and Kashmir, will not be applicable in the state," Shah said while moving the resolution and added that it will come into effect after the President signs giving his assent and the Central government notifies it.

Soon after Shah moved the resolution, a gazette notification in this regard was issued by the President.