Bihar Assembly poll, by-elections in Madhya Pradesh to be held around same time 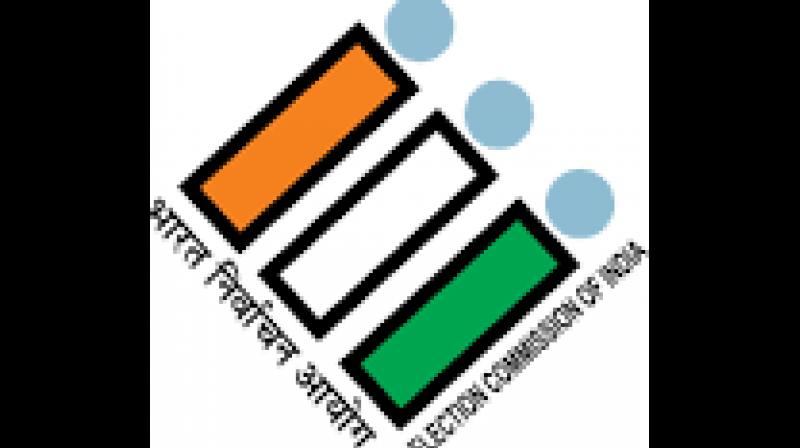 The Election Commission of India. (ANI)

New Delhi: The Election Commission of India (ECI) has said that Bihar Assembly elections and bye-polls for Lok Sabha and some Assembly seats of other states will be held at around same time, dates for which will be announced at an “appropriate time”.

“Considering that General Assembly Elections of Bihar are also due and required to be completed before 29th November 2020, the Commission has decided to conduct all the 65 bye-elections and the General Assembly Elections of Bihar around the same time. One of the major factors in clubbing them together is the relative ease of movement of CAPF/ other law and order forces, and related logistics issues,” the ECI spokesperson said.

The Commission during a meeting on Friday reviewed the reports and inputs from Chief Secretaries and Chief Electoral Officers of many of the concerned states seeking deferment of the bye-elections in their states in view of several factors including the extra-ordinary heavy rains in some places and other constraints like pandemic etc.