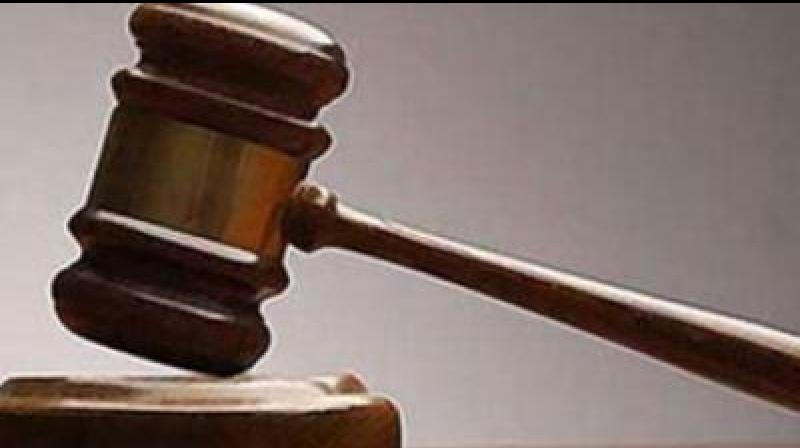 The Election Commission has already backed the plea for the lifetime ban on convicted politicians from entering the electoral fray.

New Delhi : The Supreme Court on Wednesday asked the Centre to spell out its stand on a plea seeking lifetime ban on convicted politicians, including sitting lawmakers, from contesting elections as against the six-year ban from the date of release after undergoing sentence of two years or more under the prevailing law.

Justice N.V. Ramana, heading a bench also comprising Justice Surya Kant and Justice Aniruddha Bose, sought the Centre’s reply on a public interest plea filed by Ashwini Upadhyay, a Supreme Court advocate and a BJP leader, seeking deletion of the six-year ban under Section 8(3) of the Representation of People Act and it being substituted with a lifetime ban.

Section 8(3) of the RPA, 1951, reads: “A person convicted of any offence and sentenced to imprisonment for not less than two years… shall be disqualified from the date of such conviction and shall continue to be disqualified for a further period of six years since his release.”

The Election Commission has already backed the plea for the lifetime ban on convicted politicians from entering the electoral fray.

The court, while dealing with the aspect of the PIL seeking special courts to fast-track trials of sitting and former lawmakers facing criminal cases, was told by the high courts of West Bengal and Kerala that warrants and summons issued by the trial courts were not being executed by the state police. The apex court sought a reply from the two state governments, saying it should be filed by a senior ranking, secretary-level officer.