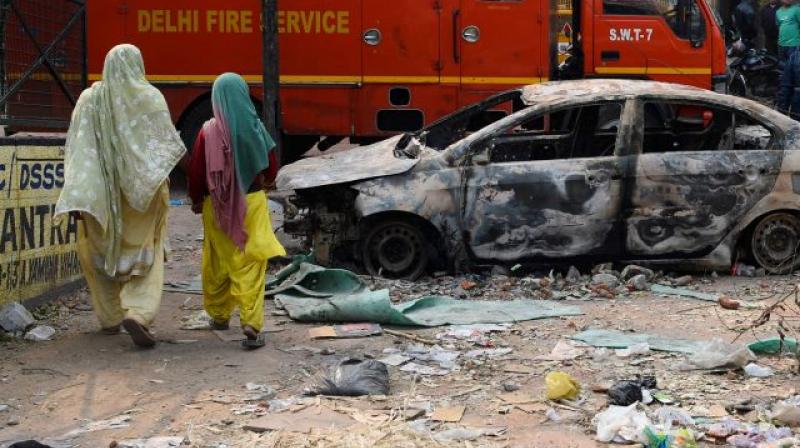 ''The government wants the verification exercise at the earliest so that victims get compensation as soon as possible'', Sisodia told a press conference.

He added that, the drive will be headed by six senior IAS officers, and that the government has so far received around 1,700 compensation forms.

The violence had begun last Sunday after people for and against the Citizenship Amendment Act clashed and the number of deaths in last week's violence in northeast Delhi has risen to 53.