The Adityanath government also accused the previous governments of not adhering to the Supreme Court order. 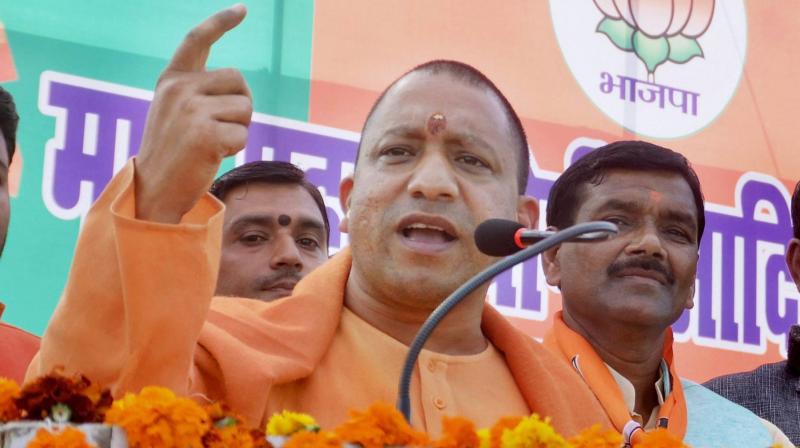 Lucknow: Uttar Pradesh Chief Minister Yogi Adityanath on Thursday appealed to people to not take law in their hands during protest against shifting of liquor vends from highways to populated areas.

The Chief Minister made the appeal while reviewing with police, excise and administrative officers some alleged incidents of outburst of people's anger during protest against shifting of liquor shops to populated areas following a Supreme Court order banning sale of alcohol near highways, an official spokesman said.

"He appealed to public to not take law in their own hands and said that the state government respect the public sentiment," the spokesperson said. The Adityanath government also accused the previous governments of not adhering to the Supreme Court order.

The Chief Minister alleged the previous governments had not followed the orders of the Supreme Court and the High Court, and shifted liquor shops from highways to populated areas, which resulted in the "outburst" of people's anger.

The Chief Minister also said the government would ensure that the liquor shops follow the court orders. Adityanath directed officials concerned to ensure that the orders of the Supreme Court in the context of liquor outlets are strictly complied with.

The Chief Minister also said the liquor shops should be located away from religious places, educational institutes and populated area as per laid down norms and parameters. Strict action would be initiated against the outlets, which fails to adhere to the norms, the chief minister said.

Women in Parsiya village in Badaun district today chased away the employees of liquor shops and broke their locks to protest the shifting of the vends in residential areas.