'They are Pakistanis. Are they or are they not? Who ordered to fire bullets on Ram devotees?' Gandhi asked. 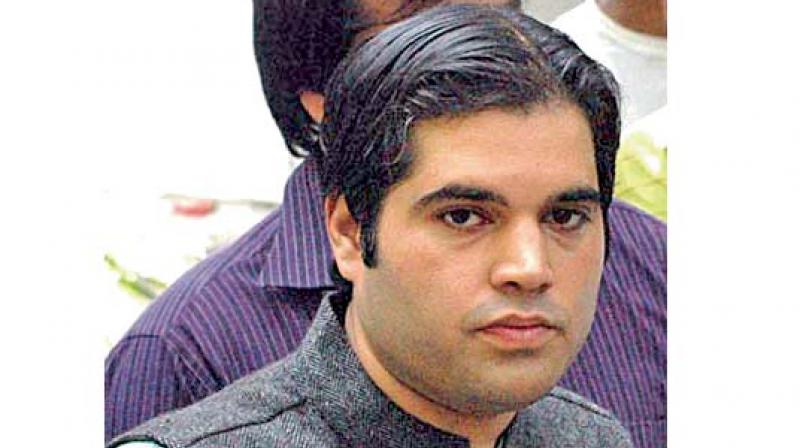 Sultanpur: BJP leader Varun Gandhi has landed in a controversy after he called SP-BSP candidates ‘Pakistanis’. He made those remarks while campaigning for his mother Maneka Gandhi in Sultanpur, Uttar Pradesh.

While delivering his election speech, he said, “This time, vote for Mother India. My mother is contesting the elections. She is a good person; there is no taint on her. But still, I have come to meet you on behalf of Mother India, not for my mother.”

While referring to the incident in Ayodhya in 1990, wherein bullets were fired on kar sevaks killing some of them, Gandhi blamed the then Chief Minister Mulayam Singh Yadav for the incident. “They are Pakistanis. Are they or are they not? Who ordered to fire bullets on Ram devotees?” Gandhi asked the people.

His remarks followed after his attack on the previous day when he had said that the SP-BSP candidates were good for untying his shoelace.

“I am the son of Sanjay Gandhi and I get my shoelace untied by such people,” he said.

Back in 2009, while addressing his election rally in Pilibhit, Gandhi had made some provocative remarks against Muslims which landed him in trouble. Later, he was acquitted by a Pilibhit court.

Sultanpur will go for polls on May 12.