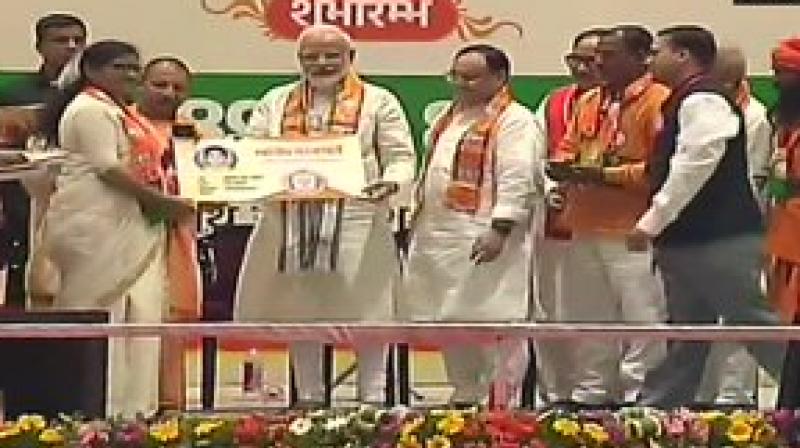 Prime Minister Narendra Modi will visit his constituency, Varanasi, on Saturday to launch BJP's membership drive. It is considered his second visit after a meticulous win in the Lok Sabha polls that took place this year. (Photo: File)

Varanasi: Launching the BJP’s nationwide membership drive in Varanasi on Saturday, Prime Minister Narendra Modi kept his rhetoric to the country’s economy, stating it was important for all to know that the goal is now a USD 3 trillion economy.

“It is essential for all you BJP workers to understand what is meant by a USD 5 trillion economy. This is not because you need to explain it people but also you must give it back to those who think India cannot achieve this goal,” Modi said.

The membership drive will continue till August 11 and one can become a party member by dialling 8980808080.

“New India is extremely eager to progress,” Modi said, adding, “There is an English saying the size of the cake matter – which means bigger the economy, more people benefit from it”.

“Together we can achieve the goal of making India a USD 5 trillion economy and prove those professional pessimist wrong who think the target is unattainable and give a befitting reply to them,” said PM Modi.

“Our vision is for the next 10 years and this five-year target is only the first step towards it as was indicated by the Budget presented Friday,” the Prime Minister said.

Expressing his gratitude for getting the chance to unveil the statue of former Prime Minister Lal Bahadur Shastri in his constituency, he said: “I am honoured to have gotten the opportunity to unveil his statue at the Varanasi airport."

This is PM's second visit to his constituency after his win in the Lok Sabha polls. 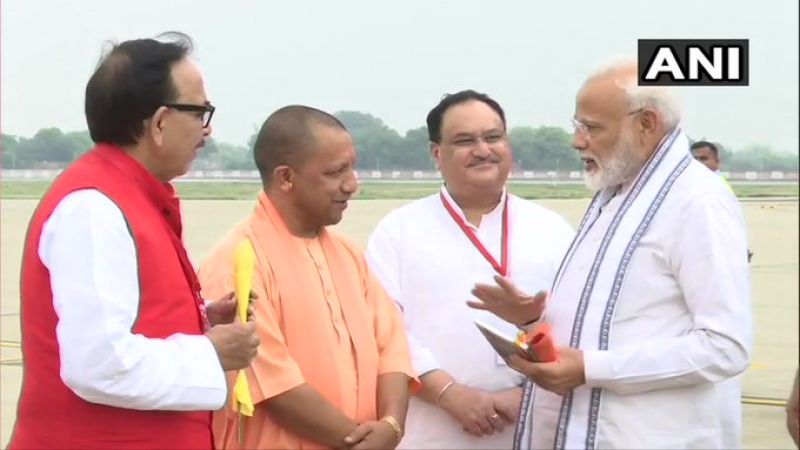 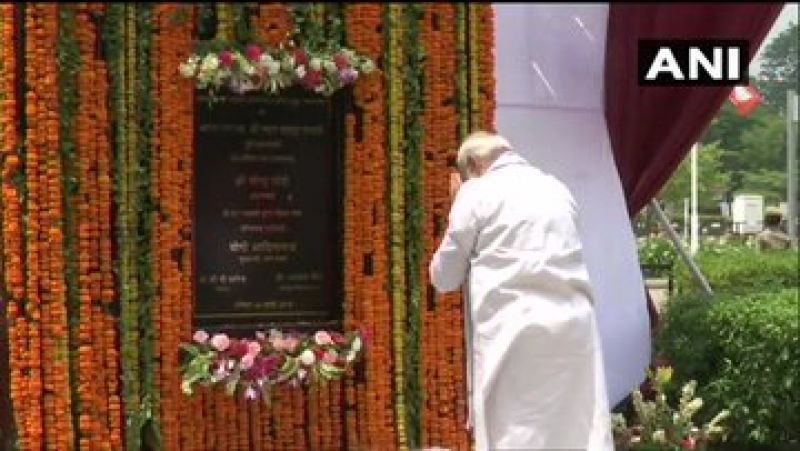 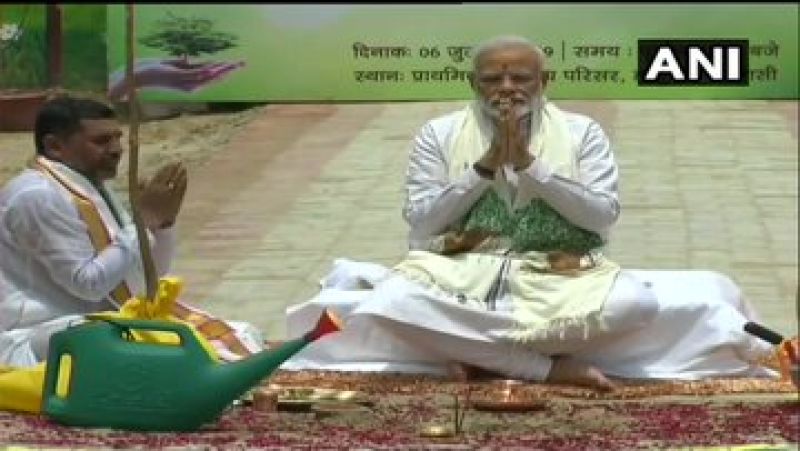 PM Modi’s BJP membership drive launch coincides with the birth anniversary of the party's founder, Syama Prasad Mookerjee. Defence Minister Rajnath Singh took to Twitter and said, “Dr. Syama Prasad Mookerjee was a towering leader blessed with a penchant for serving the people. He underlined the importance of education for the youth. Dr. Mookerjee’s patriotism, courage & sacrifice is an inspiration to millions in this country. I bow to him on his jayanti.”

Dr. Syama Prasad Mookerjee was a towering leader blessed with a penchant for serving the people.

He underlined the importance of education for the youth.

Dr. Mookerjee’s patriotism, courage & sacrifice is an inspiration to millions in this country. I bow to him on his jayanti

Promoting the drive, BJP vice-president Shivraj Singh Chouhan said the party has set a target of adding a minimum of 20 per cent more workers during the membership drive, which will end on August 11. "Anyone can become member by giving a missed call on a mobile number or by filing a form," Chouhan said in a statement.

The Prime Minister visited Varanasi on May 27 to thank the people of his constituency after he won the national election by a huge margin of 4.79 lakh votes. He not only retained his seat, but also saw his victory margin rise by nearly a lakh votes compared to 2014, when he defeated Aam Aadmi Party's Arvind Kejriwal by over three lakh votes