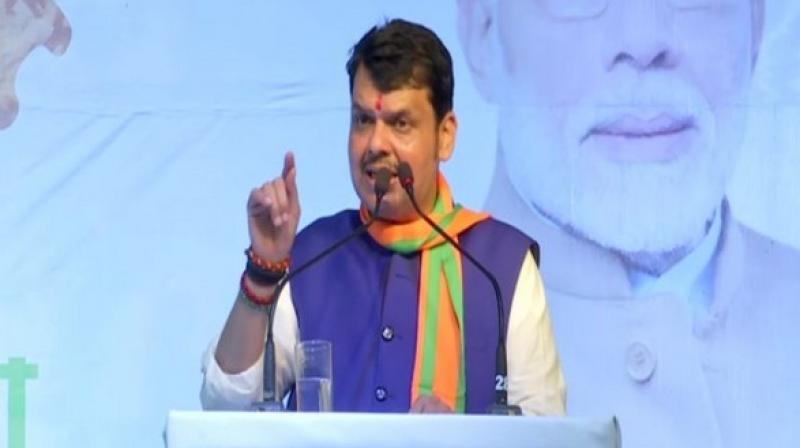 Operation in the district is still underway. (Photo: ANI)

Operation in the district is still underway.

Today morning, the team carried out the rescue operation in Walva, Urun Islampur and Sangli and evacuated locals whose houses were completely deluged in water.

This is after the Maharashtra government on Sunday requested the NDRF to send in six more teams for relief and rescue work in the flood-affected areas and has also demanded the Indian Air Force to airlift approximately 35 villagers from a village near Kandivali.

Yesterday, in Gujarat's Surat also, NDRF and Indian Air Force were deployed to carry out rescue operations after water burst into the city after the river swelled owing to days of incessant rain across the state.