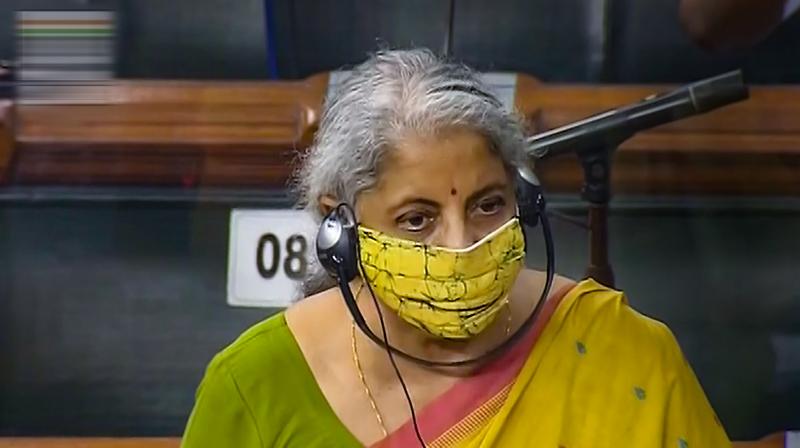 NEW DELHI: Multinational companies like Cairn and Vodafone have a reason to cheer as the Centre on Thursday introduced a Bill to forego its power to collect back-dated income tax.

The Bill was introduced by Union finance minister Nirmala Sitharaman in the Lok Sabha. As per the provisions of the Bill, no retrospective tax demand will be made if the transaction was done before May 28, 2012. The move will come as a major relief to companies like Cairn Energy and Vodafone, and is likely to end their long-standing legal dispute with the Centre on the taxation issues.

“The Bill proposes to amend the Income-tax Act, 1961 so as to provide that no tax demand shall be raised in future on the basis of the said retrospective amendment for any indirect transfer of Indian assets if the transaction was undertaken before May 28, 2012,” Sitharaman said in a written statement along with the Bill.

“It is further proposed to provide that the demand raised for indirect transfer of Indian assets made before May 28, 2012 shall be nullified on fulfilment of specified conditions such as withdrawal or furnishing of undertaking for withdrawal of pending litigation. It is also proposed to refund the amount paid in these cases without any interest thereon,” the finance minister said.

A top official of the finance ministry said that the companies, who want to withdraw litigation, will have to give an undertaking to the government that they will not seek legal damages or costs, and the Centre will take responsibility to repay the full principal amount to the concerned firm(s).

This Bill to collect retrospective tax was introduced in 2012 by then finance minister Pranab Mukherjee. It was aimed at levying tax retrospectively on capital gains made by foreign companies like Cairn Energy Plc and the United Kingdom’s Vodafone Group for indirect transfer of Indian assets.