India   Politics  06 Sep 2021  Use of 'sir', 'madam' will be banned in all Cong ruled panchayats: KPCC president
India, Politics

Use of 'sir', 'madam' will be banned in all Cong ruled panchayats: KPCC president 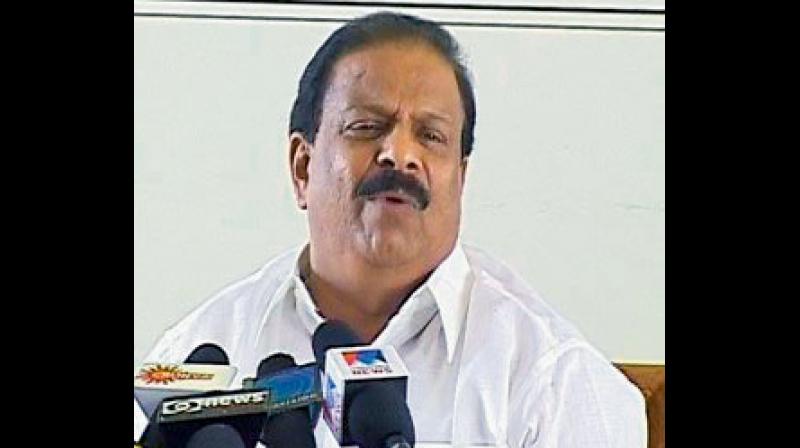 KPCC president K Sudhakaran said use of 'sir' and 'madam' were remnants of the British colonial rule and were therefore, undemocratic. (DC Image)

Thiruvananthapuram: Taking cue from the Mathur village panchayat in Palakkad district, which banned use of colonial honorifics like 'sir' and 'madam' in its office premises, KPCC president K Sudhakaran on Sunday said the Congress would be implementing the same in all the panchayats being ruled by the party.

The announcement was made by Kerala Pradesh Congress Committee (KPCC) president and Member of Parliament K Sudhakaran in a press release.

Sudhakaran said Chief Minister Pinarayi Vijayan should take necessary steps to avoid the use of 'sir' and 'madam' in all government offices and the police in Kerala.

He said that the DCC presidents of the 14 districts have been instructed to lead the efforts to bring about this change in the state.

The move by the UDF-led Mathur Panchayat was a model for the whole country at a time when democracy and civil liberties were being neglected by the central and state governments and the police were questioning the dignity of the common man on a daily basis, he said in the release.

He said use of 'sir' and 'madam' were remnants of the British colonial rule and were therefore, undemocratic.