The Samajwadis will also raise the issue of setting up inquiries against former minister Mohd Azam Khan. 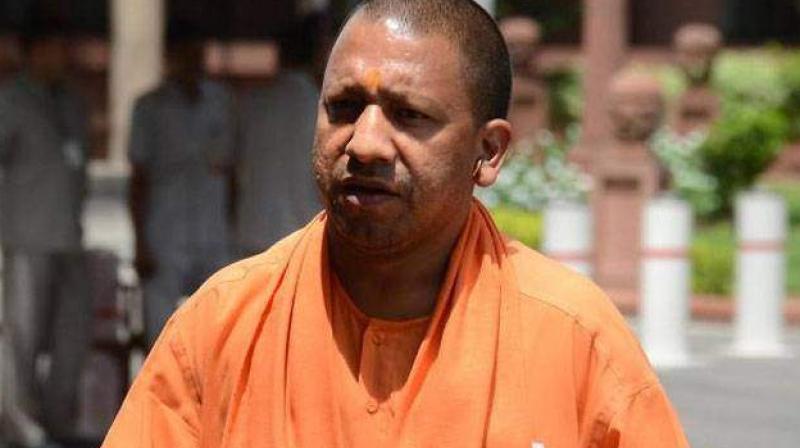 Lucknow: The Opposition is ready to fire salvos at the Yogi Adityanath government.

The UP government’s encounter policy, Kasganj riots, Noida fake encounter, Bulandshahr double murder, objectionable acts by government officers, delay in distribution of sweaters to school children and behaviour of legislators belonging to the ruling party are some of the issues that Oppo-sition parties will use to target the Adityanath government in UP during the Assembly’s Budget Session that begins on Thursday.

“There are so many issues which the government does not wish to address. The law and order situation has been steadily going downhill and the cops are trigger happy. The ruling BJP does not go beyond issuing statements and making tall claims. The Yogi government is 11 months old but they are still harping on what happened, or did not happen, in previous years because they have done no work of their own,” said Leader of the Opposition and senior SP MLA Ram Govind Chaudhary.

The Samajwadis will also raise the issue of setting up inquiries against former minister Mohd Azam Khan who has been questioned by SIT in matters related to Jal Nigam.