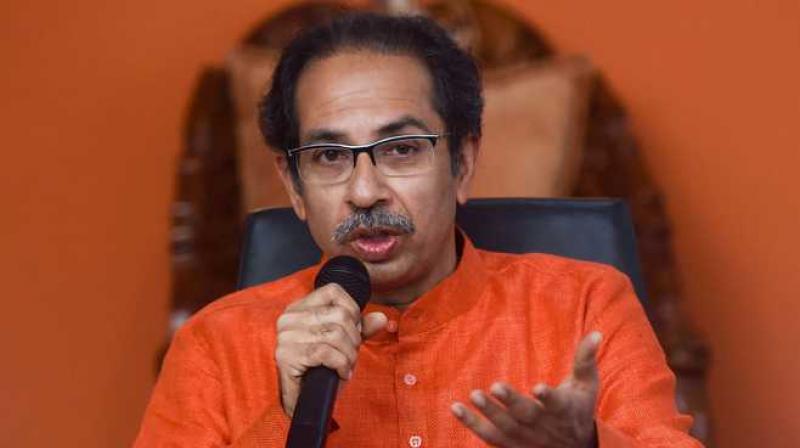 Mumbai: Maharashtra Chief Minister and Shiv Sena president Uddhav Thackeray on Saturday morning left for Ayodhya to offer prayers to Lord Ram to mark 100 days of his government's formation in the state.

Without elaborating, he also said that Thackeray might announce an “important” position on the construction of Ram temple.

Raut on Friday said that Thackeray will not take part in the 'aarti' programme on the banks of river Sarayu in the temple town.

Thackeray completed 100 days in the office on Friday. He had assumed office as the chief minister of the Sena-led Maha Vikas Aghadi (MVA) government on November 28 last year, after the Sena joined hands with the NCP and the Congress.