Guj BJP MLA gets show cause notice for 'threat' speech

The Congress had submitted a complaint and a CD of the purported speech. 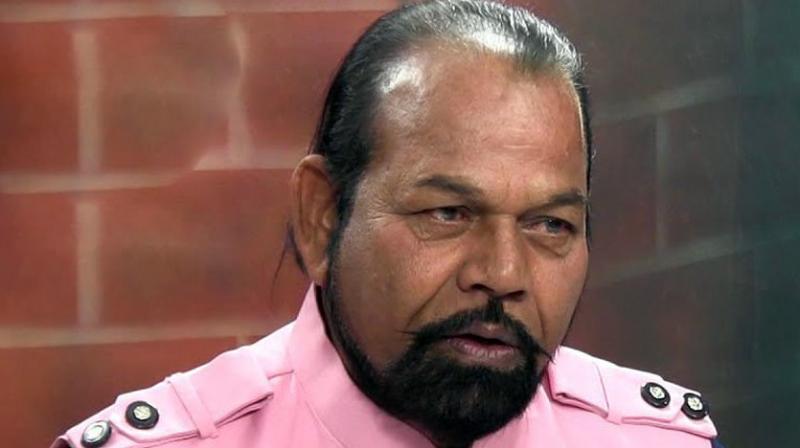 Madhu Srivastava is accused of threatening voters during his speech at a rally in Waghodia area in Vadodara on April 3. (Photo: Social media)

Ahmedabad: Election authorities in Gujarat Monday issued a show cause notice for alleged model code violation to BJP MLA Madhu Srivastava who is accused of threatening voters during his speech at a rally in Waghodia area in Vadodara on April 3.

The Congress had submitted a complaint and a CD of the purported speech of the Waghodia legislator to Vadodara district collector and election officer Shalini Agarwal Saturday.

Srivastava, who is representing the constituency for a sixth term, had denied the charges against him.

"We have issued a show cause notice to MLA Madhu Srivastava. He is required to submit his explanation about the video to us within two days of receiving the notice," said Agarwal.

Voting for all 26 Lok Sabha seats in Gujarat will be held in a single phase on April 23.

In the video, which was submitted by local Congress leaders to the collector a few days back, Srivastava can be heard purportedly threatening people of Waghodia with dire consequences if they do not vote for the BJP in the upcoming Lok Sabha elections.

According to Congress, the election rally was organised on April 3.

While canvassing for BJP candidate and Vadodara MP Ranjan Bhatt, Srivastava purportedly said he will not spare voters if the BJP fails to win each and every booth in Waghodia.