Adityanath said Mahatma Gandhi wanted Cong to be 'dismantled' as he knew that the party would only be restricted to Nehru-Gandhi family. 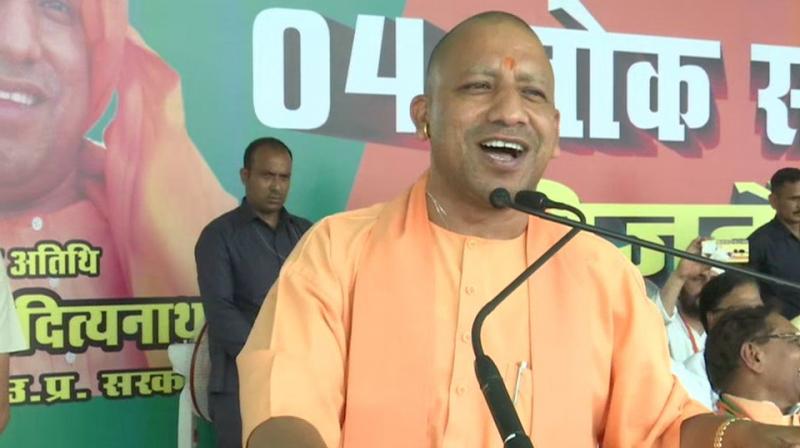 He claimed that Mahatma Gandhi wanted Congress to be "dismantled" as he knew that the party would only be restricted to Nehru-Gandhi family.

Addressing an election rally here, Adityanath said, "1947, Bapu (Mahatma Gandhi) said that Congress should be destroyed or dismantled, he said Congress should be 'Visarjit' (immersed). He knew Congress, in future, will mean only one family."

"To make it a reality, bhai-behen (Rahul and Priyanka) duo has jumped into the fray," he added.

"Congress has chosen a candidate for Bijnor. Who last time made sure that behen ji ( BSP chief Mayawati)  ends at zero in Uttar Pradesh. Now, he will do the same to behen-bhai (Rahul and Priyanka)," he said.

Siddiqui was a prominent leader of BSP, however, was expelled by Mayawati in 2017. He later joined Congress.

Adityanath further accused Rahul Gandhi of running away from Uttar Pradesh to Kerala.

"Only BJP deserves to win. Rahul was scared that he will lose from Amethi because he did no development work there, so he ran to Kerala to ensure one seat."

Reiterating his party allegation that Congress manifesto was a mere Pakistan's document, Adityanath said, "Did you see any Congress flag on its manifesto or an Indian flag? The only flag was of green colour with moon and stars."