First-timer Sashi Bhusan Behera, a former MP, was given charge of finance and excise. 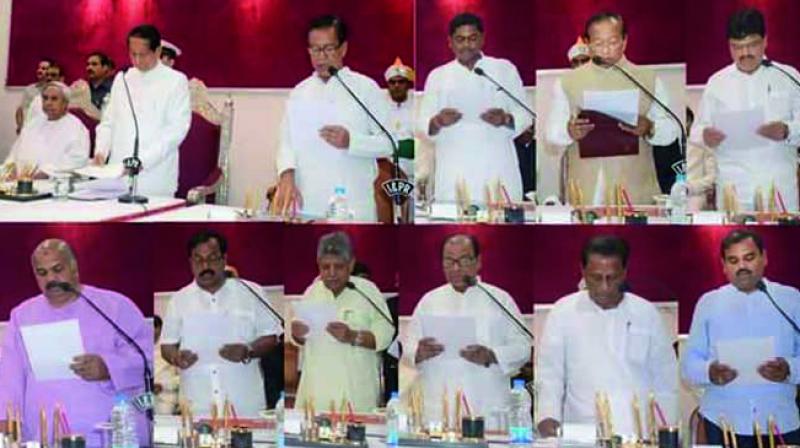 In addition, steel and mines minister Prafulla Mallick and commerce and transport minister Ramesh Majhi were promoted to Cabinet level, for which they also took the oath. Soon after the reshuffle, the CM distributed portfolios among the new ministers.

First-timer Sashi Bhusan Behera, a former MP, was given charge of finance and excise.