'We confirm, departing Air Force Aircraft had runway excursion at 23:39 hours at RWY 27,' an official said. 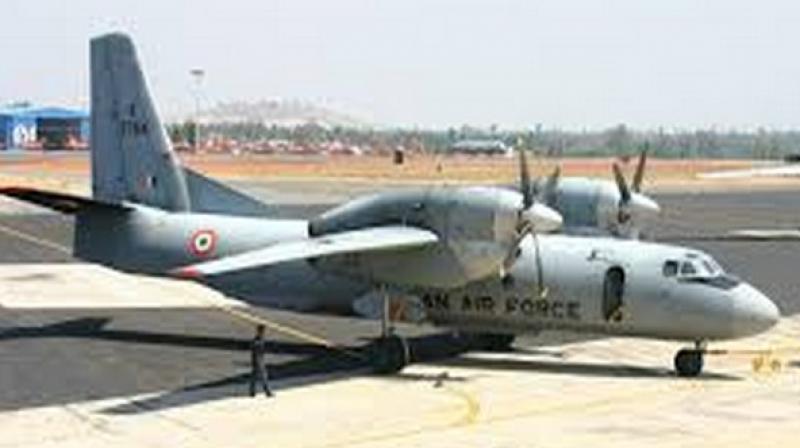 The runway 27 at Mumbai Airport was shut for operations for a while and Airport Authority of India issued Notice to Airmen (Photo: ANI)

Mumbai: An Indian Air Force (IAF) AN-32 aircraft on Wednesday overran a runway while departing from Mumbai airport to the Yelahanka air force station near Bengaluru, airport officials said on Wednesday.

No injuries have been reported so far due to the incident late on Tuesday night at the Chhatrapati Shivaji Maharaj International Airport but several flights were delayed.

However, according to an airport official, the runway has since opened and flight operations have resumed.

"We confirm, departing Air Force Aircraft had runway excursion at 23:39 hours at RWY 27," the official said.

The IAF military transport aircraft, which overshot the runway was departing for Yelahanka Air Force station near Bengaluru, Karnataka.

The runway 27 at Mumbai Airport was shut for operations for a while and Airport Authority of India (AAI)  issued Notice to Airmen (NOTAM). The secondary runway 32 was used at the airport since the incident.