Several candidates these elections have crowdsourced money to fund their campaigns. 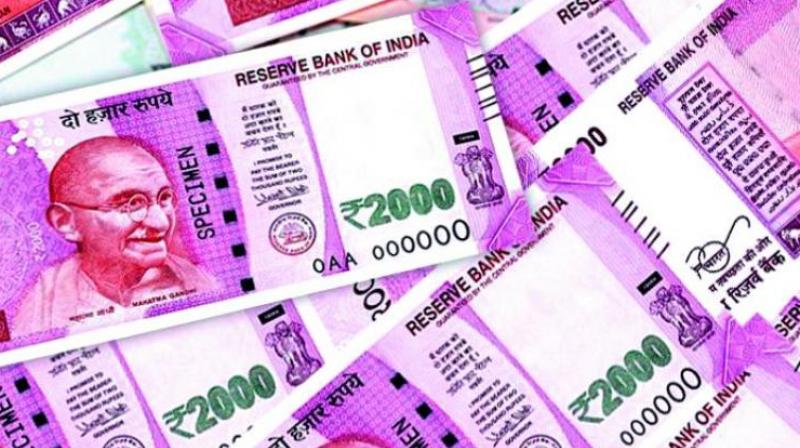 New Delhi: In India, elections have always been known for enormous spending.  The kind of seizures the Election Commission has made after the announcement of polling schedule is evidence of the influence money has on politics.

With many newcomers contesting this election, they have taken their funding to the people. The Election Commission of India has set the ceiling on a candidate’s expenditure at Rs 70 lakhs.

And there are some, who are spending other people’s money. With the best intentions, of course, as reported by The Week.

She found support in Yashwant Sinha, Gul Panag, Javed Jaffrey, Girish Karnad among others. Atishi is contesting against Gautam Gambhir of the BJP and Arvinder Singh Lovely of the Congress.

Atishi said a significant number of contributors donated less than Rs 500 which is an indication that she has common people’s support. “I would be accountable to those who have contributed in small amounts and not to large corporations. This is the power of crowd funding,” Atishi said.

Ourdemocracy.in has facilitated crowdfunding for CPI’s Begusarai candidate Kanhaiya Kumar who managed more than Rs 70 lakhs with over 5,300 donors.

Leaders of the traditional parties like the Samajwadi Party have also resorted to crowdfunding. SP’s candidate Ghanshyam Tiwari, contesting from Karakat, Bihar has managed to gather Rs 22 lakhs.

The aim is to help journalists and activists finance their campaign. The Left and the Bahujan Samaj Party had also relied on crowdsourcing. BSP founder Kanshiram had launched ‘one rupee, one vote’ to seek voters’ support years ago.

The AAP had organised massive crowdfunding to contest the Delhi elections in 2013. With technological advancement, the concept has gone online.